The US National Aeronautics and Space Administration (NASA) lost contact with the miniature CAPSTONE satellite after the device separated from the Photon platform and continued to move towards the moon on its own. Currently, aerospace agency engineers are looking for ways to solve this problem. 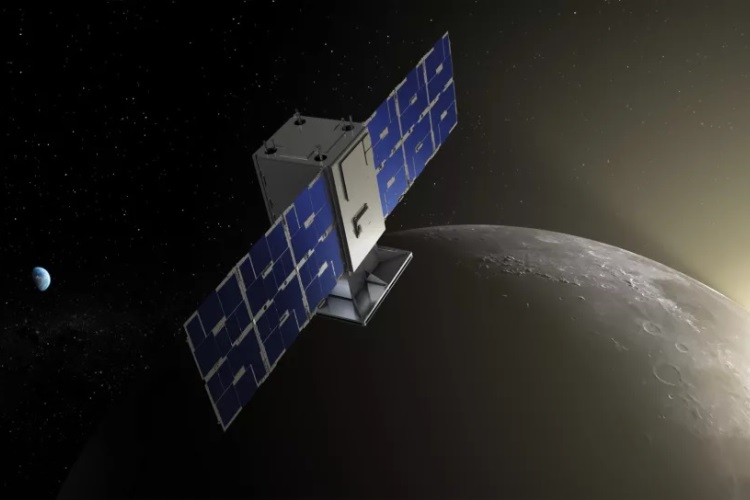 “The spacecraft team is currently working to determine the cause of the failure and restore communications. The team has information about the trajectory of the vehicle, which is obtained on the basis of data from the ground-based Deep Space Network., a NASA spokesperson said. It was also said that the satellite had enough fuel to make the necessary trajectory adjustments at a later date.

The CAPSTONE (Cislunar Autonomous Positioning System Technology Operations and Navigation Experiment) was launched into space last week by Rocket Lab Electron. He spent almost a week in near-Earth orbit, gradually moving away from our planet in a spiral thanks to the engines of the Photon universal platform on which he was fixed. At the beginning of this week, the last adjustment was made using the platform engine, due to which CAPSTONE received the necessary acceleration. Shortly thereafter, the 25-kilogram apparatus separated from the platform and continued on its way to the Moon.

If all goes according to plan, CAPSTONE’s journey will take several months, and it will reach a nearly rectilinear halo orbit around the Moon on November 13th. The main goal of this mission is to test the stability of the orbit, as in the future NASA plans to place the Gateway station on it, which is a key element of the American lunar program. In addition, CAPSTONE is planned to be used in a number of navigation and communication experiments. However, for this, NASA will have to restore communication with the device.

First 13 minutes of Cult of the Lamb Simulator

Update 1.1 for Battlefield 2042 will bring many changes and fixes to the game