The American corporation Oracle, which curtailed all operations in Russia in March of this year, decided to dismiss all employees of the local division (about 300 people). According to reports, the company announced this to employees a few days ago. 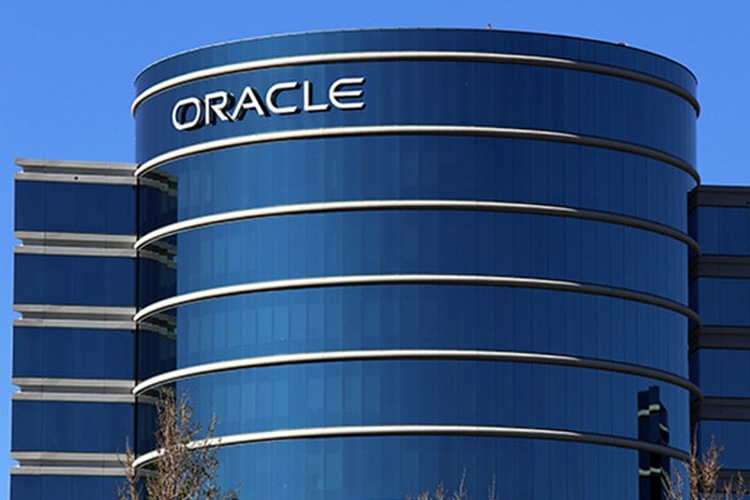 According to the publication CNews, staff will leave the company by August 31, 2022. It is noted that some employees were able to independently find a new job and leave the company. Oracle officials have yet to comment on this issue.

“Compensation schemes in each company are different, but in general they are similar in American vendors. Typically, payments depend on the position held and the period of work, and can range from three to seven average employee earnings per month.— said Boris Popov, director of business development at Vinteo.

Deputy General Director of Postgres Professional Ivan Panchenko said that most of the DBMS specialists work not in Oracle, but in domestic integrators, developers and software consumers. He believes that the exit of former Oracle employees into the labor market will have little effect on him. Popov noted that the relocation of some employees to other countries is likely, since “they have in-demand skills and competencies”. Domestic companies are also waiting for them, because now there is a significant shortage of developers.

Oracle back in March announced on the termination of all operations in Russia and Belarus. At the same time, the company stopped providing services and support to Russian and Belarusian companies. Oracle has also announced that it is no longer accepting orders for any products or services under any existing agreements.

The authors of the series "The Lord of the Rings: Rings of Power" showed the ents and a number of other characters