Along with the exact release date, the action-adventure God of War Ragnarok from Sony Interactive Entertainment and Santa Monica Studio has got details of various publicationsin which it will be sold. 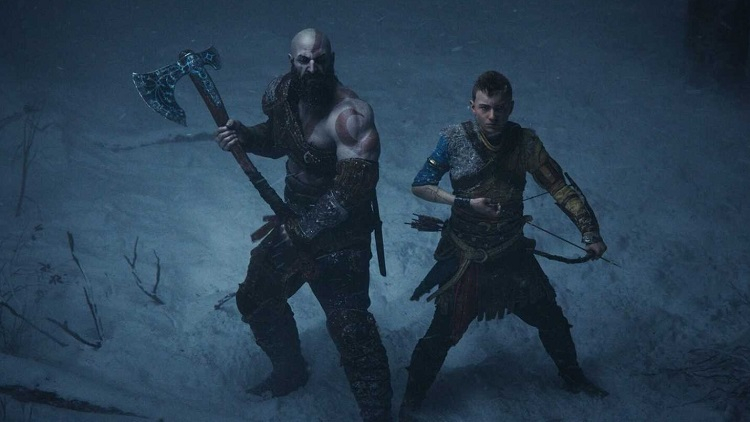 As it became known, the digital version of God of War Ragnarok will be available in two editions: 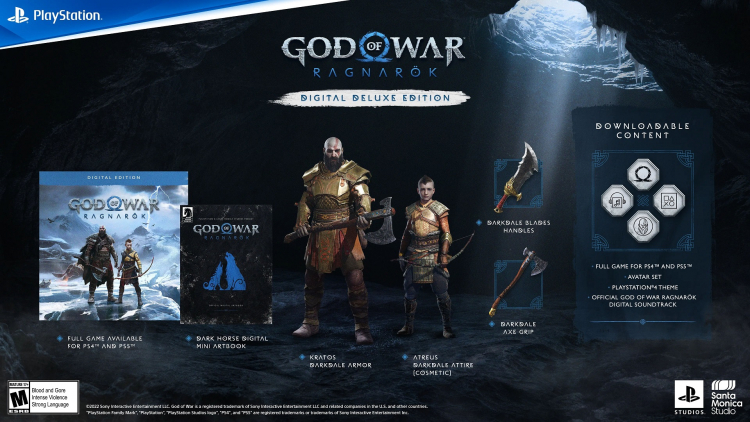 As for retail, God of War Ragnarok will be available on physical media in three editions:

As a bonus for pre-ordering any of the editions of God of War Ragnarok listed above, one alternate skin for the main characters, Kratos and Atreus, is featured (see launch edition image).

The release of God of War Ragnarok is expected on November 9 this year simultaneously on PS4 and PS5. Pre-orders for all of these titles will open on July 15. Upgrading to the PS5 version will cost $10 or equivalent.

Forspoken postponed, the Square Enix game for PS5 and PC is released in 2023