In the coming years, the demand for the use of eSIM virtual SIM technology for the development of the Internet of Things (IoT) will grow in Russia, writes “Kommersant” with reference to the opinion of experts. In turn, in the consumer segment, demand will depend on the degree of technology penetration. Although foreign eSIM solution providers have left the Russian market, localized systems remain operational, but there is a risk of shutdown. Therefore, the need for domestic solutions is growing. 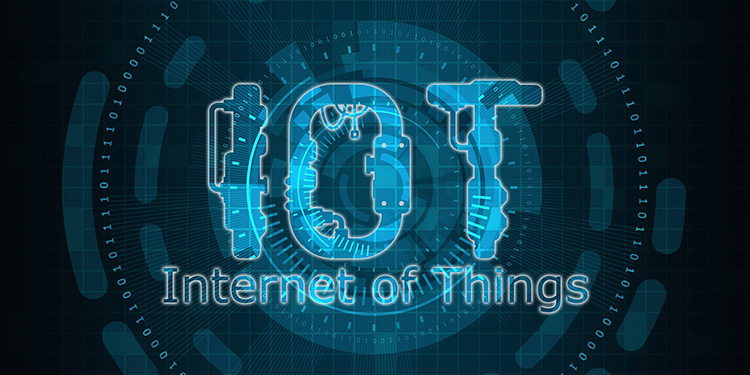 According to the MTS forecast for the Internet of Things (IoT) market, by 2025 25% of all IoT devices in the Russian Federation will be connected via virtual SIM cards – eSIM. This year, this share will be only 7%. In 2021, the volume of the IoT market in Russia amounted to 148.5 billion rubles. According to MTS forecast, it will grow by an average of 12% per year, reaching 208.5 billion rubles. by 2026.

eSIM technology will be mainly used in smart meters and IoT devices, as well as connected cars. MTS noted that eSIM “speeds up the connection of devices, reduces logistics and maintenance costs.”

In the consumer segment, the prospects for eSIM are limited, according to a Kommersant source in one of the major telecom operators. According to him, “subscribers who use smartphones with eSIM support have already exchanged a regular SIM card for a virtual one, further eSIM penetration in the consumer sector can only be facilitated by the replacement of old devices, which is not fast.” MTS, MegaFon, VimpelCom, Tele2 and the virtual operators (MVNO) operating on the latter’s network have been offering virtual SIM cards since 2020.

Previously, operators often used solutions from foreign companies to download and store eSIM subscriber profiles – Gemalto, Giesecke + Devrient, GigSky, Idemia, HPE, which left the Russian market after the events in Ukraine began. These solutions are localized in Russian data centers, but according to the source of the resource, there are “the risk of revoking the root certificate, without which the platform will not work.” According to another source, this risk exists only if the telecom operator uses a foreign cloud solution.

MTS told Kommersant that they are cooperating “with one of the leading Russian suppliers”, and subscriber profiles are stored in Russia. Tele2 said that they use their own platform for generating profiles for eSIM, VimpelCom cooperates with A1 Systems. MegaFon noted that the withdrawal of foreign suppliers from the market will slow down the development of technology in Russia, although it has prospects in both the consumer and business segments.

Dmitry Galanin, Commercial Director of A1 Systems, noted the growing interest in the company’s solution: “In the first half of the year, we installed four times as many profiles as in the same period last year.” He said that the main risk of using a foreign platform is the sudden termination of the contract. For M2M/IoT, this means losing the ability to manage profiles. Although the device will not be disconnected from the network, this distribution channel will temporarily stop working and it will take time to connect to an alternative supplier, reconfigure business processes.

Camera with phone - Xiaomi introduced a line of smartphones 12S