Publisher and developer Riot Games announced about the imminent increase in the cost of in-game currencies for their shareware hits – the League of Legends strategy and the Teamfight Tactics autobattler. 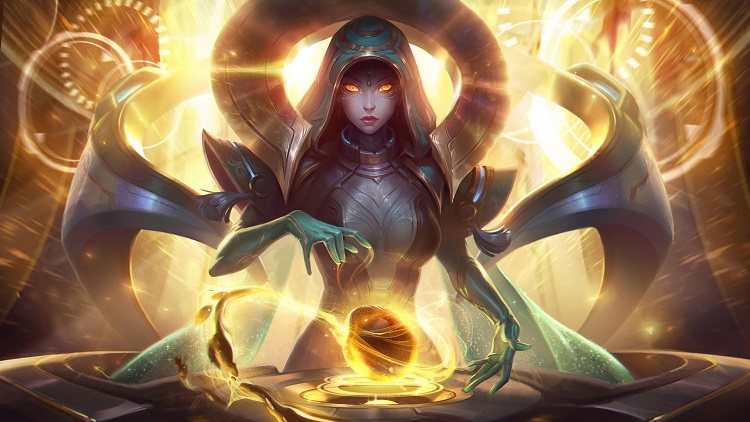 Unlike conventional price adjustments, the coming one will affect almost all regions, as it is caused by global inflation, currency fluctuations and rising costs. The move will also allow Riot to equalize prices between servers and games. 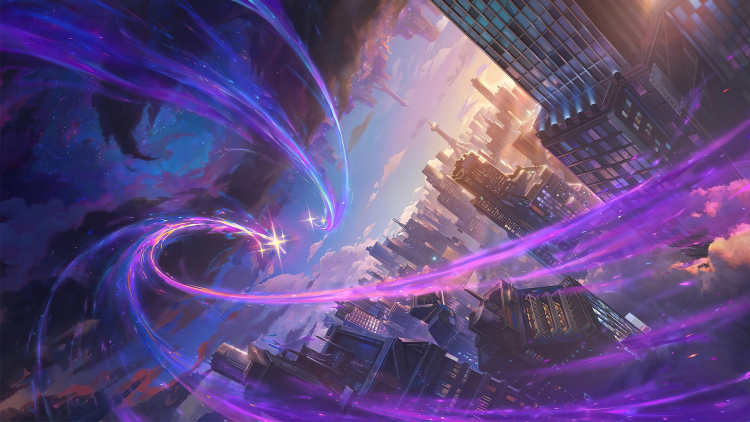 From July 14 to July 31, a promotion with a double portion of bonus RP and TFT coins will be held around the world (including Russia and the CIS)

Before the end of the year, Riot Games also plans to solve two structural problems:

League of Legends is available on PC, while Teamfight Tactics is out on PC, iOS, and Android. By November 2021, the total audience of games in the League of Legends universe has exceeded 600 million people.

Rumor: New superhero game from EA is still in its infancy

The authors of Gotham Knights talked about the design of Mr. Freeze and his gang

European Parliament tightens siege on companies like Apple and Google

Ubisoft announces The Division Resurgence, a spin-off of the series for mobile systems

God of War Ragnarok arrives in November: PlayStation's 2022 is crackling, even without Forspoken