The Rostec State Corporation, according to the Vedomosti newspaper, encountered difficulties in developing the second-generation AYYA smartphone, the T2 model. It is possible that the release of the device in this situation will have to be abandoned. 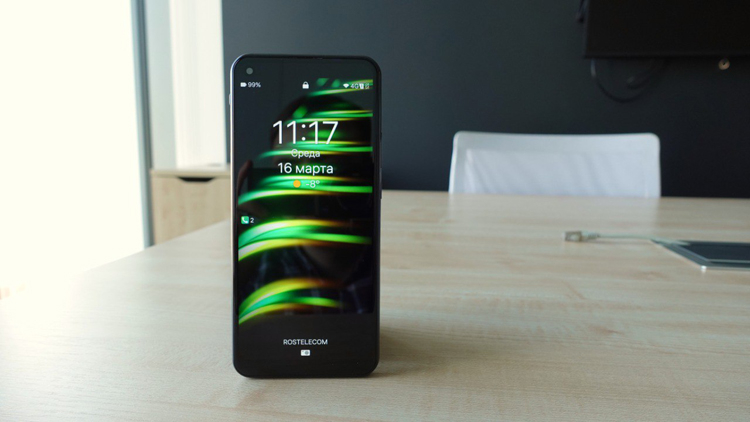 Recall that the AYYA T1 rugged smartphone went on sale in October 2021. It is equipped with a MediaTek Helio P70 processor, 4 GB of RAM and a 64 GB drive. Android 11 or Aurora OS is used as a software platform.

A special feature of AYYA T1 is the camera and microphone mute function, which provides an increased level of privacy. Moreover, in this mode, the device leaves the user the ability to access the Internet, use instant messengers and launch applications. 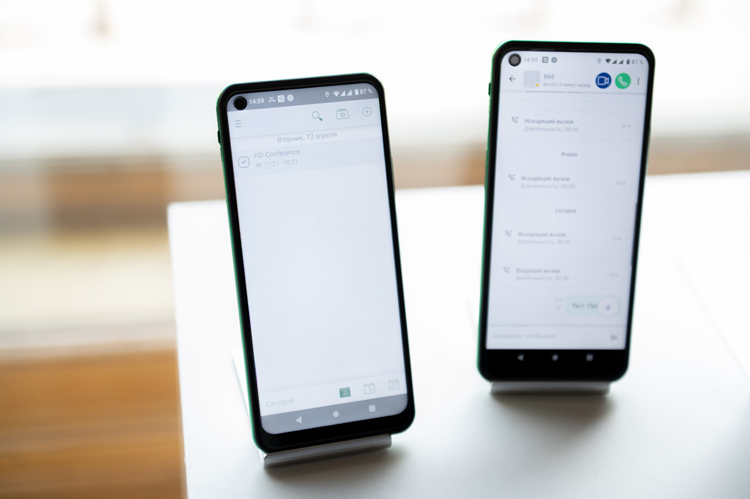 The AYYA T2 was supposed to debut this year. However, as it has now become known, Rostec had difficulties with the supply of Skif processors for the new device. The production of these chips was supposed to be carried out by the Taiwanese company TSMC, which stopped cooperation with Russian partners due to the current geopolitical situation.

In addition, the developer had problems adapting the Scythians for the AYYA project: overheating of the processors complicated the further creation of the smartphone. Thus, the fate of AYYA T2 is now in question.