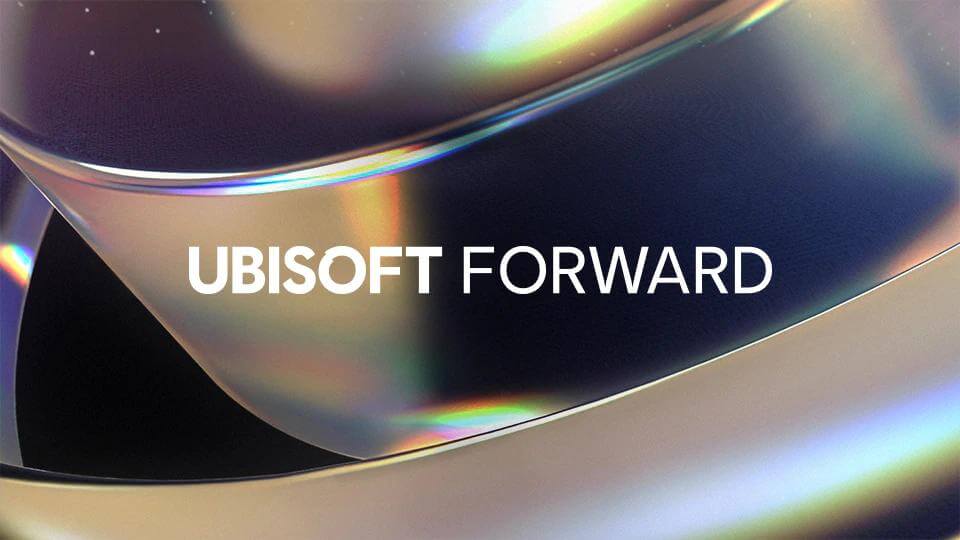 In June, when many game publishers held their shows, the Ubisoft team decided not to present new games. But today it became known that Ubisoft Forward will take place this year – in September.

Ubisoft has announced plans to host Ubisoft Forward on September 10, 2022. The game show will start at 10:00 pm Moscow time and will be available to watch on Youtube, Twitch and other streaming platforms. The show is said to “feature updates and news on multiple games and projects from Ubisoft teams around the world.”

Recall that in recent weeks there have been many rumors about a possible release this year of the game Skull and Bones from Ubisoft, the release date of which was recently discovered in the Xbox store.

Sonic Frontiers: release date and the arrival of DLC perhaps revealed by a leak

PlayStation State of Play in September? Dusk Golem is certain of this and mentions Helldivers 2

Today 5 games were added to Game Pass, although they announced that they would add 4 games