Publisher Ubisoft and developers from Ubisoft Massive left message on the official website, dedicated to the plans for the development of the game series The Division. The posted note mentions Tom Clancy’s The Division 2, The Division Heartland, and a new game for iOS and Android. 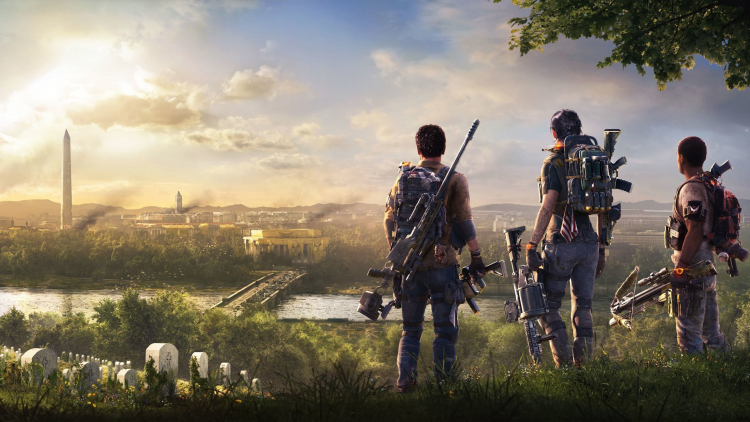 The announcement of the mobile The Division should take place already this month, and in June the closed testing of The Division Heartland took place. According to the latest rumors, the development of a shareware shooter with elements of survival is nearing completion.

Support for the cooperative action game The Division 2 with fresh content will continue in 2023, and two more seasons will be launched before the end of this year. The tenth starts in August, the eleventh – in December. In both cases, we are talking about new Roundups, sets of equipment and weapons, a couple of events with cosmetic rewards, and minor improvements. 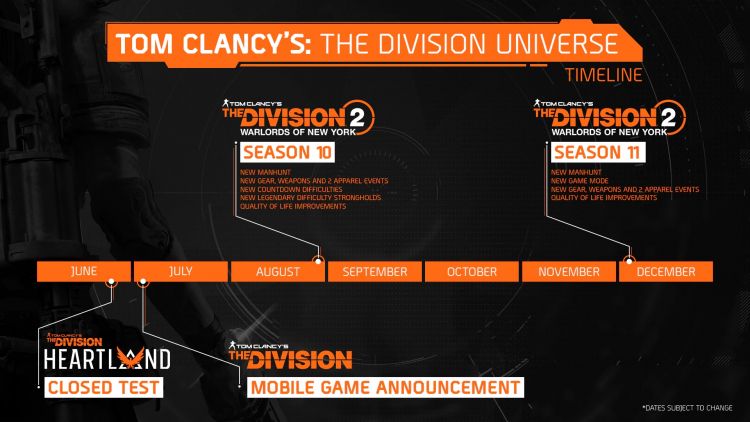 The Division 2 was released in March 2019 on PC (Uplay, Epic Games Store), PlayStation 4, Xbox One, and a year later reached the Google Stadia service. On PS5, Xbox Series X and S, the game is in backwards compatibility mode.

Raffle: Rabbids: Party of Legends - We are giving away three copies of the game