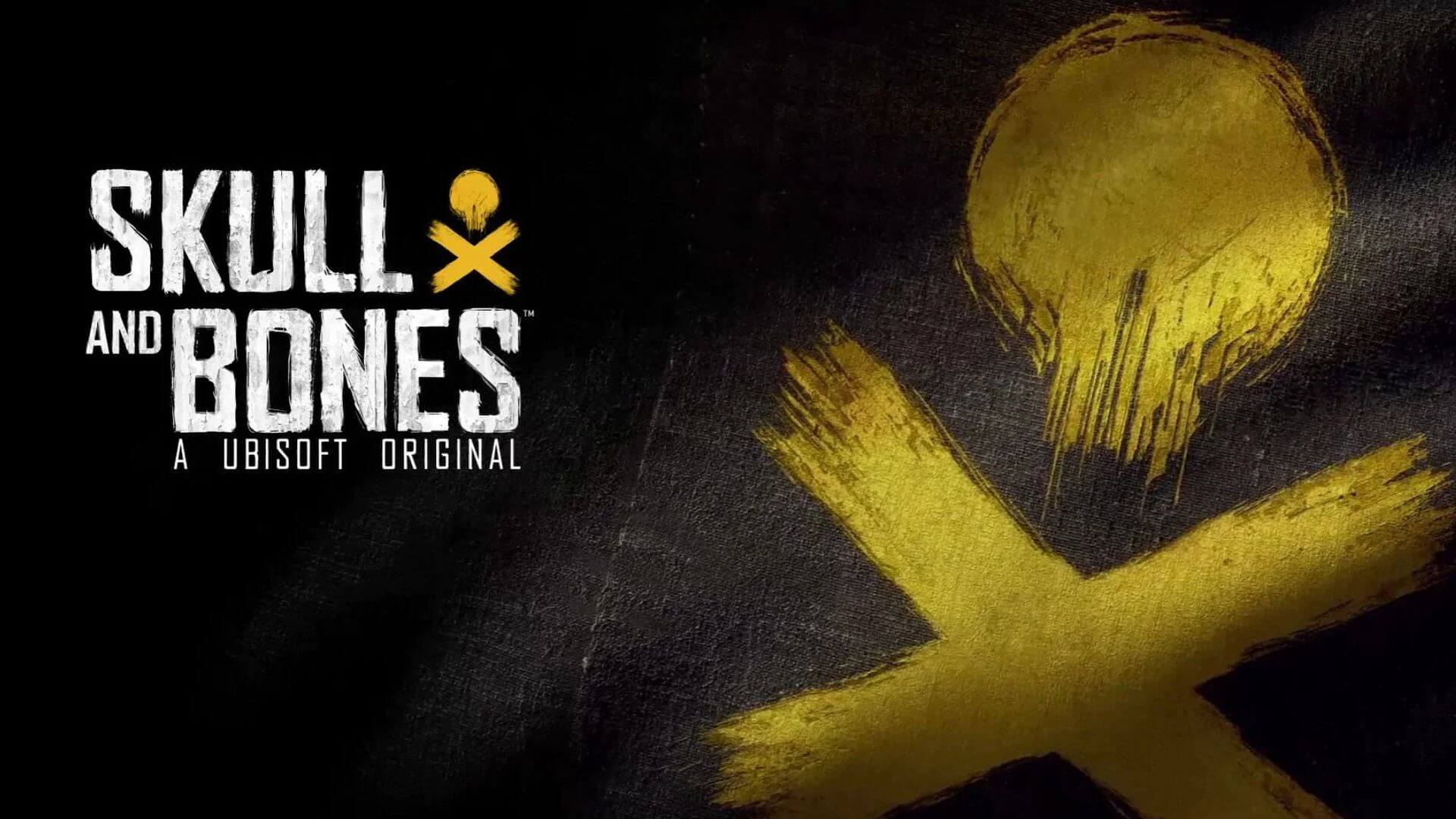 The long-suffering Skull & Bones game, which was announced back in 2017, will soon be reintroduced. A few days ago, gaming insider Tom Henderson reported this, and now Ubisoft has officially confirmed that the project will be shown on July 7 as part of a separate presentation – it will begin at 21:00 Moscow time.

For the imminent presentation of Skull & Bones, Ubisoft published a small teaser – you can see it below.

It is stated that as part of the Skull & Bones presentation, players will be shown the gameplay of the project, as well as there will be conversations with developers. Recall, according to the latest rumors, the game Skull & Bones will be released only on the Xbox Series X | S and Playstation 5.

The Last of Us remake will receive full Russian localization

Mod that replaces DLSS with FSR 2.0 works in Marvel's Guardians of the Galaxy, Metro Exodus and Death Stranding