1000+ games have already passed through Game Pass, half of them are no longer playable 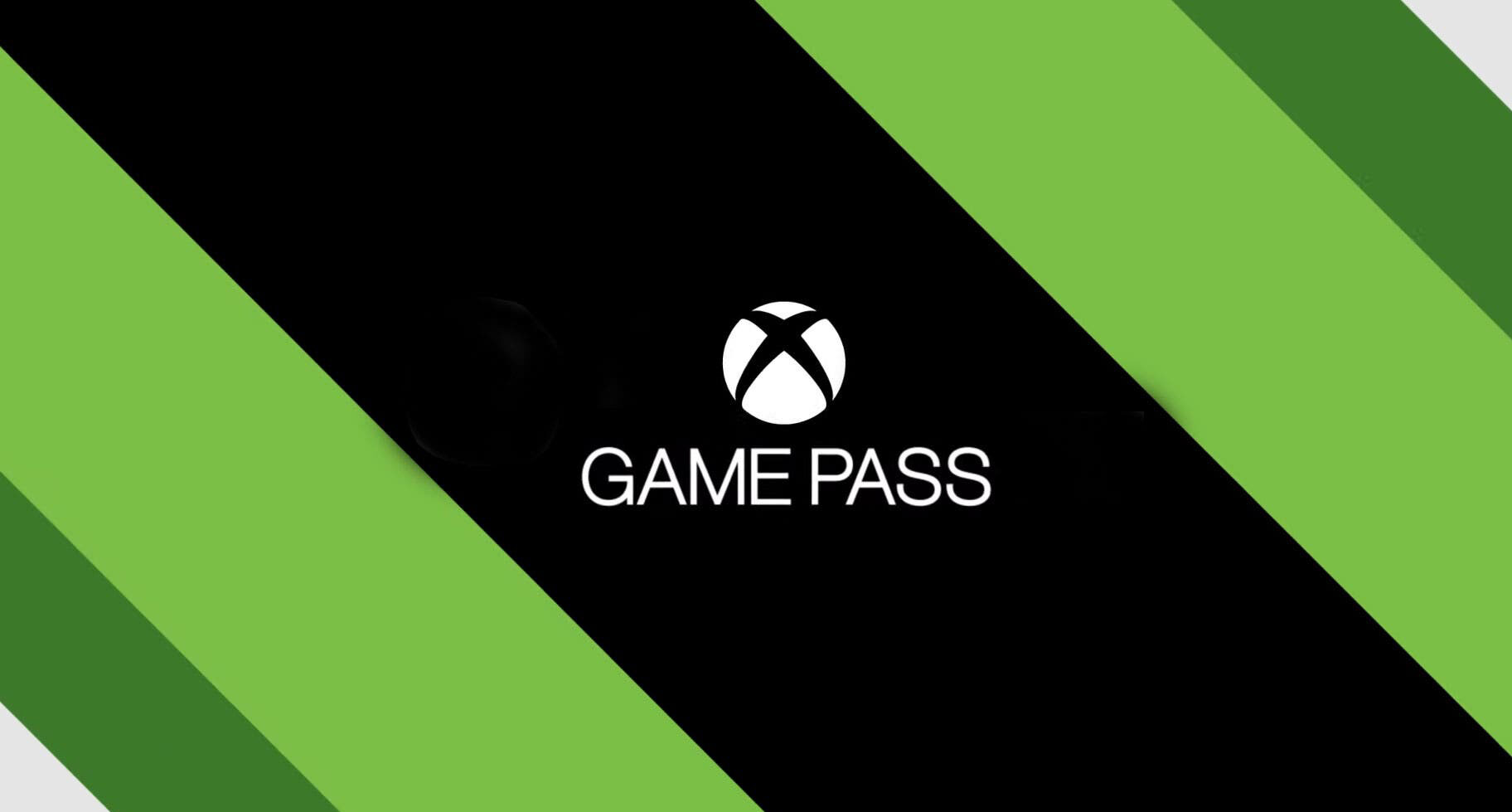 Reddit users maintain a general list of all the games that they added to the Game Pass subscription – you can find it here. The list shows that the number of games that have made it through Game Pass has long since exceeded 1,000. Here are some interesting numbers so far:

Note that games have been added to Game Pass several times, the other day games of the Yakuza series, which had previously been removed from it, were returned to the subscription.