Portal Gematsu noticed that in the digital store Nintendo eShop there was information about the release date of the fantasy action game Pascal’s Wager: Definitive Edition on the Nintendo Switch. 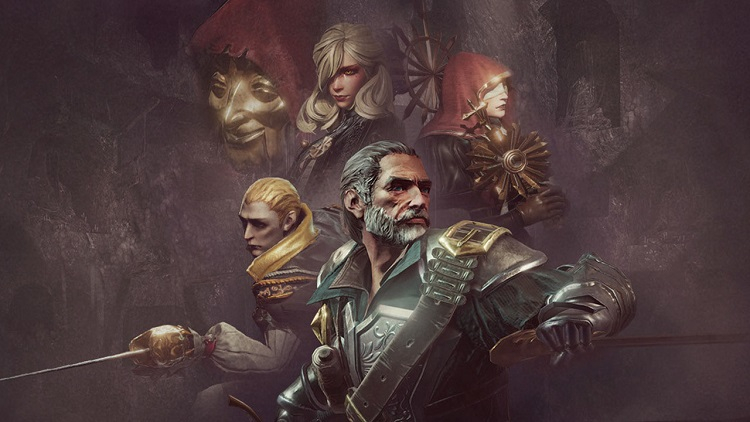 That Pascal’s Wager: Definitive Edition will appear on the Nintendo hybrid console, published by Yooreka Studio confirmed in early July, but the timing of the premiere has not yet been disclosed.

As it became known thanks to the leak, Pascal’s Wager: Definitive Edition will go on sale for the Nintendo Switch on July 14 this year. The release will cost $20, the same as on PC. 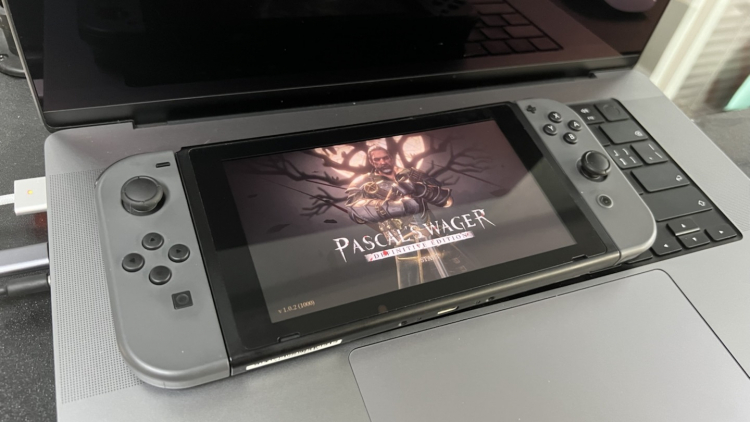 The events of Pascal’s Wager unfold in the world, due to the death of the mysterious Colossi, absorbed by the Gloomy Mist. Players as one of five “unique and versatile” characters have to get to the bottom of the truth.

Pascal’s Wager debuted in 2020 on iOS and Android, and appeared on PC (Steam, EGS) a year later as part of the Definitive Edition, an improved edition. The mobile release reached over 1 million copies sold.

The creators of "Stranger Things" are filming "Death Note" for Netflix. Again