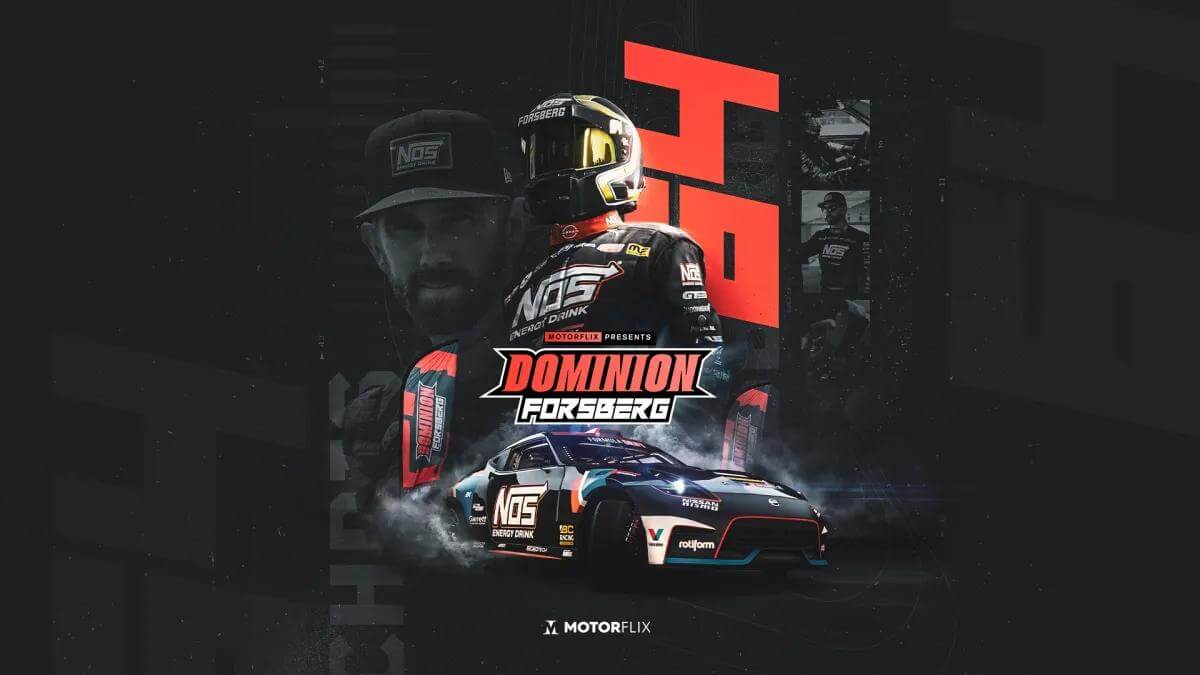 The Crew 2 received an update to next-gen consoles today with the launch of Season 6. The game has been supported for 4 years now, and it continues to develop actively, both in terms of the content available in it, and technically. Now on Xbox Series X, players can race The Crew 2 at 60 FPS, something they’ve been asking for for a long time.

However, Ubisoft announced that The Crew 2 will be free in the coming days on all platforms. Players, including on Xbox One and Xbox Series X | S can play The Crew 2 for free from July 7 to 13.

Recall that with the new season, The Crew 2 added a new campaign, which, as noted, was created with Formula champion Chris Forsberg.

Genshin Impact: A gorgeous Yoimiya cosplay created by Shirogane for the summer