More on the show at San Diego Comic-Con.

More on the show at San Diego Comic-Con.

The series does not yet have a premiere date. Perhaps it will be called at the end of July: as part of the San Diego Comic-Con festival, a presentation of the National Treasure Edge of History will take place, in which key members of the show team will participate. 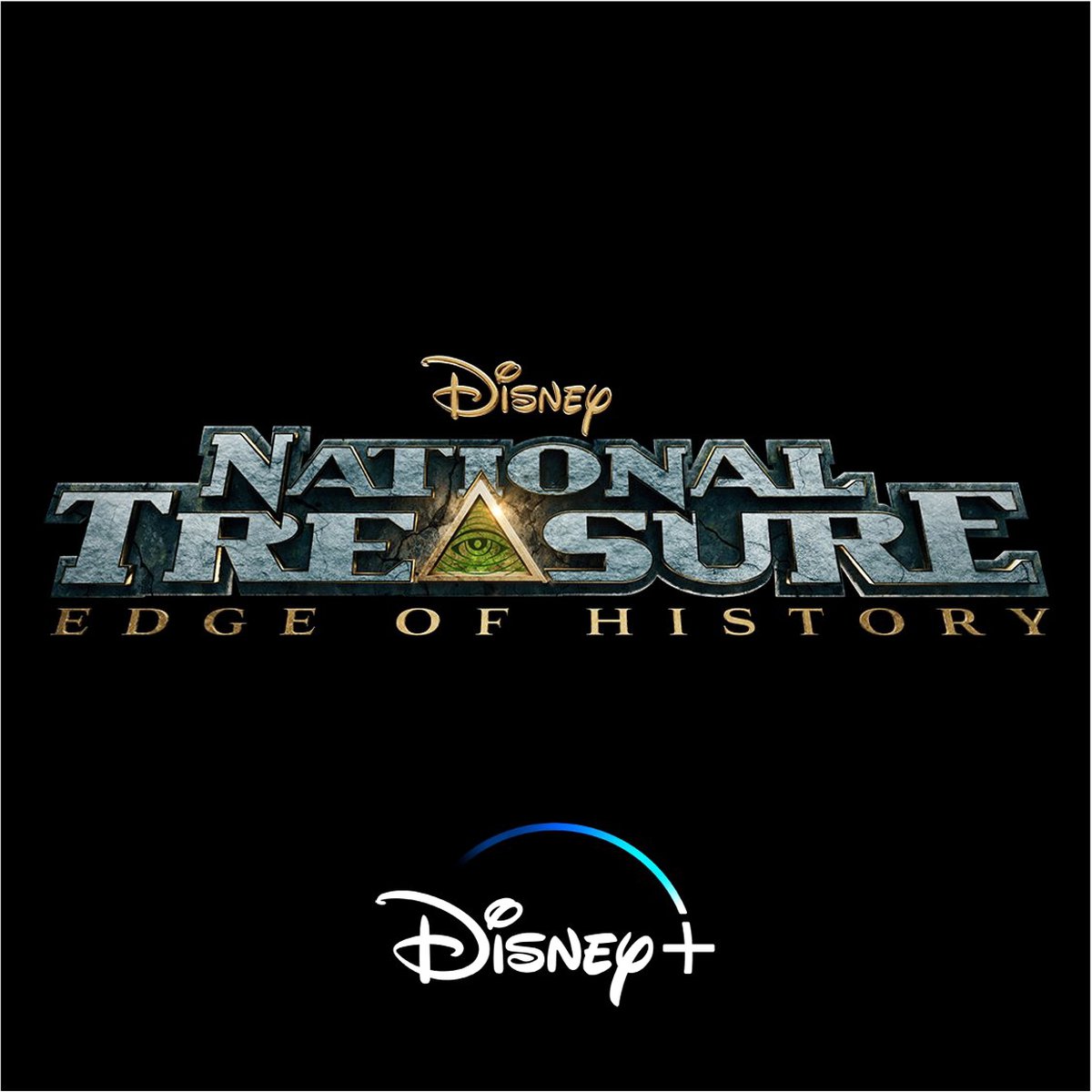 The main characters of the series will be new characters: the adventurer Jess, who hunts for the ancient treasure of her family, and the billionaire Billy, pursuing the same goal. Lisette Alexis and Catherine Zeta-Jones will play the lead roles.

The only character from the National Treasure films to appear in the series will be Riley Poole, an expert and assistant to Nicolas Cage’s hero. He will be played again by actor Justin Bartha.

Apex Legends: Rewards for leveling up are not always granted