Japan’s Toyota Motor Corp. may be somewhat sluggish when it comes to battery electric vehicles, but it has a lot of experience building hybrids and hydrogen fuel cell vehicles. As it turns out, it is also well ahead of the competition in the number of patented technologies related to the production of batteries with solid fuel electrolyte. 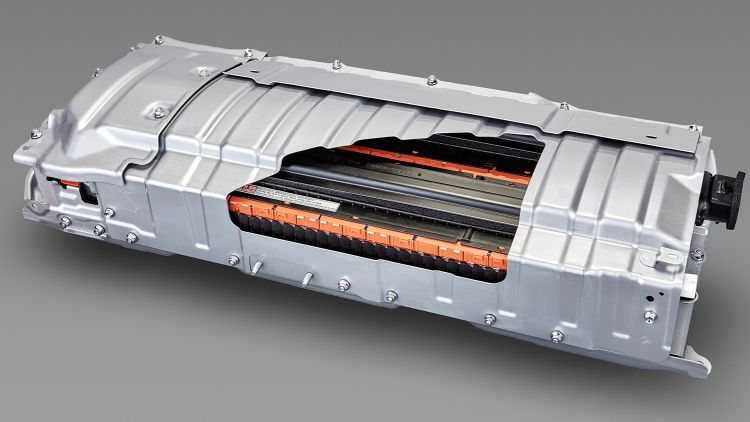 Conducted Nikkei Asian Review The study shows that between 2020 and March 2020, Toyota Motor Corporation filed 1,331 patent applications for inventions related to solid state battery technology. This allows us to consider it a leader in 10 countries and regions that were covered by the statistical study. Panasonic came in second with 445 patents, followed by another Japanese company, Idemitsu Kosan, with 272 patents. The latter are mainly related to the use of various metals in the creation of solid-state batteries.

Only one company from outside Japan got into the top five – South Korean Samsung Electronics took fourth place, and in general, six places in the top ten were occupied by Japanese developers. Directly Toyota Motor has been developing in this area since the 90s of the last century. Two years ago, it even demonstrated a working prototype vehicle based on solid-state batteries. In the same year, Toyota and Panasonic announced a joint venture, expressing their intention to further develop solid-state batteries. Toyota hopes to launch a hybrid car equipped with a new type of battery in the first half of this decade. Solid-state batteries are predicted to double the range of electric vehicles and triple the charging time, while significantly improving the fire safety of batteries. However, the mass introduction of such batteries is still hampered by the high cost – according to some estimates, it is four times higher than that of traditional lithium batteries with liquid electrolyte.

Korean and Chinese competitors are on the heels of Japanese companies. Between 2016 and 2022, Toyota increased the number of patent applications filed by 40%, but Samsung doubled their number during the same period, and Korea’s LG Energy Solution tripled. Back in 2018, Panasonic was the largest manufacturer of lithium batteries, but now China’s CATL holds the lead by a wide margin, and Panasonic has slipped to third place.