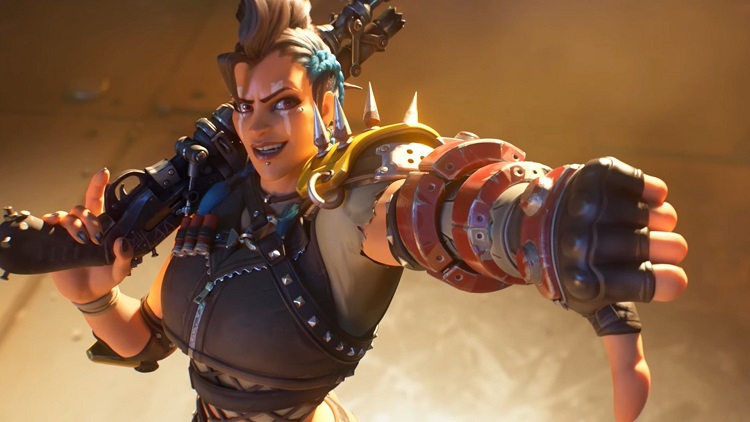 According to Spector, the team tests Overwatch 2 daily on its own, but at this stage, despite the interest of the community in the third “beta”, they do not intend to conduct additional public tests.

“Thanks to the valuable feedback from our alpha and two public beta tests, we can focus our efforts on releasing the best game possible on October 4th”Spector assured. 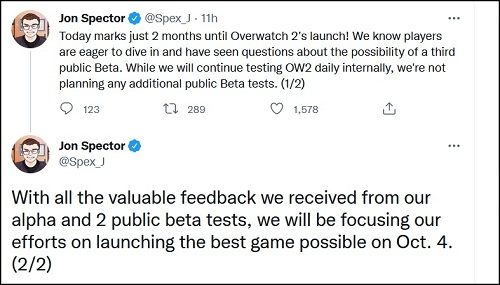 Recall that Overwatch 2 will bring with it several significant changes compared to the first part: the transition to the 5v5 format, a change in the distribution and monetization model, the processing of many old heroes and the addition of new ones.

With the launch of Early Access on October 4, Overwatch 2 is said to be a complete replacement for the original Overwatch. The sequel will be released on PC (Battle.net), PS4, PS5, Xbox One, Xbox Series X and S, and Nintendo Switch.

The Sandman: the TV series is available on Netflix, good first marks

no[o]ne: "We're going to change the drafts and playstyle a bit and get better. We are confident"