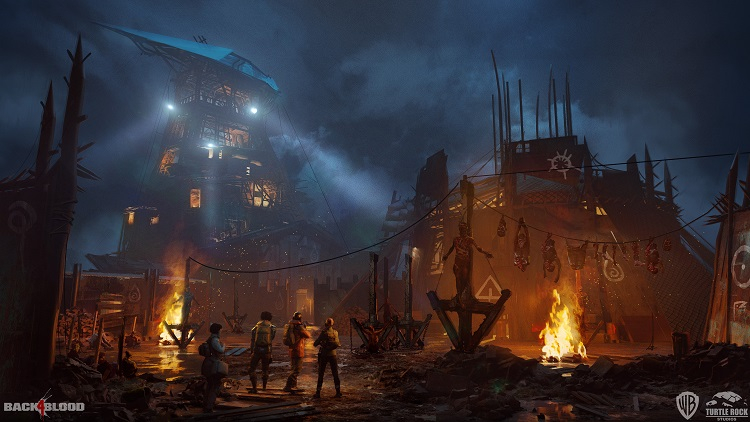 The expansion is called Children of the Worm and includes the fifth act of the campaign, another cleaner (Prophet Dan), new enemies, weapons, accessories and cards, as well as exclusive skins (8 for heroes and 12 for weapons).

The developers of Back 4 Blood did not share the details of the new storyline campaign, but it was previously reported that the Purifiers would face a new threat – an apocalyptic sect, after which the add-on itself is named. 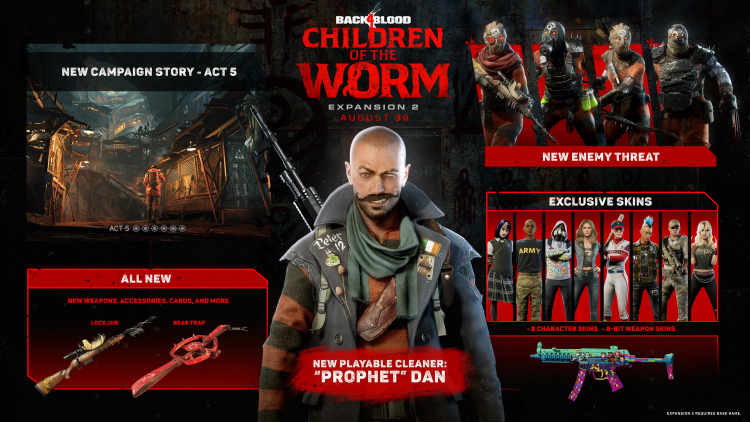 As it became known, Children of the Worm will be released on August 30 on all Back 4 Blood target platforms. The addon is included in the full and extended editions of the game, as well as the annual subscription.