MAPPA Studio has announced the release of the Chainsaw Man series based on the manga of the same name in October 2022. The novelty is hotly anticipated, the manga has the most flattering reviews.

The picture is created for an adult audience, it will contain both erotica and a bloodbath. 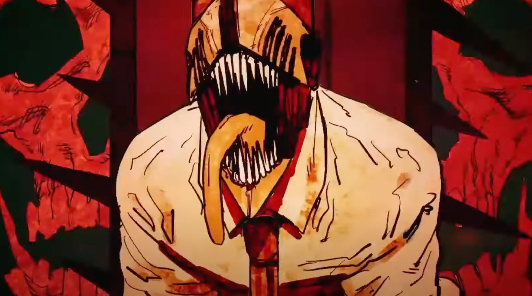 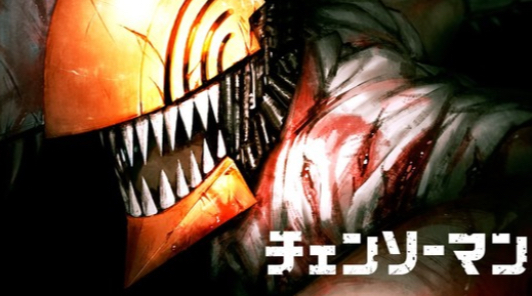 According to the plot, the main character is killed by the Devil, but the hand demon Pochita brings him back to life, having merged into his body. From that moment on, the former resurrected Denji begins hunting demons by turning limbs into chainsaws.

Apple Watch Series 8 will not get a new design

First teaser trailer for fan-made series based on Star Wars: Knights of the Old Republic

Maria Gunina: “One Move by its existence shows that Vilat’s words about the death of Russian eSports are not so groundless”