F1 22: Crossplay will be unlocked soon

Crossplay is coming to EA SPORTS F1 22. A first round of testing starts this weekend! 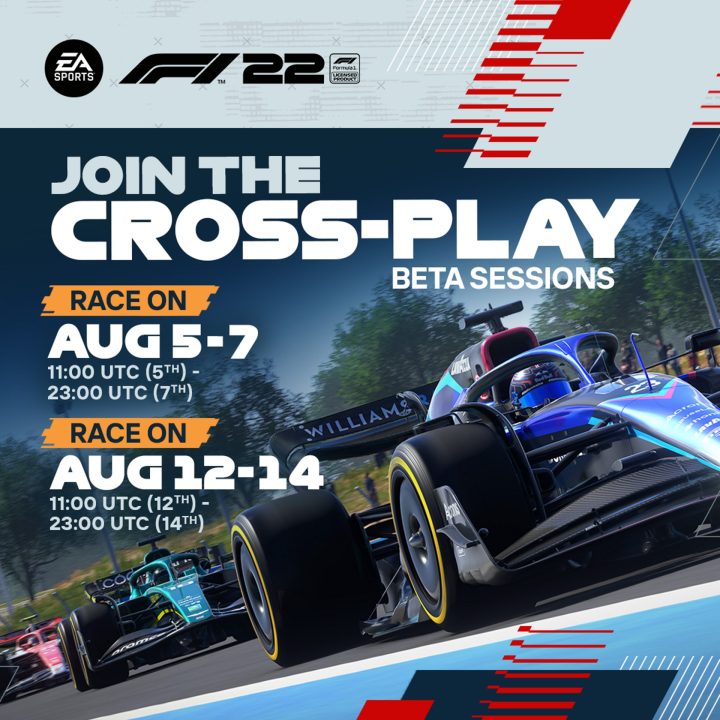 Before that happens at the end of August, end-of-game players can compete with friends on PlayStation 5, Xbox Series X|S, PlayStation 4, Xbox One, and PC (Steam & Origin) in two separate test runs from the 5th to the 7th and the 12th to the 14th. Compete in August in Social Race and Two-Player Career modes.

“Crossplay brings all of our players together and allows us to show who is the best driver across all platforms,” ​​said Lee Mather, F1 Senior Creative Director at Codemasters. “Crossplay also allows us to create better matchmaking opportunities so fans can compete against rival racers with similar characteristics.”

Crossplay integration is a community-requested feature that improves matchmaking and allows friends to get together regardless of platform. There is also an option to disable crossplay for those who only want to compete against competitors from the same device family. 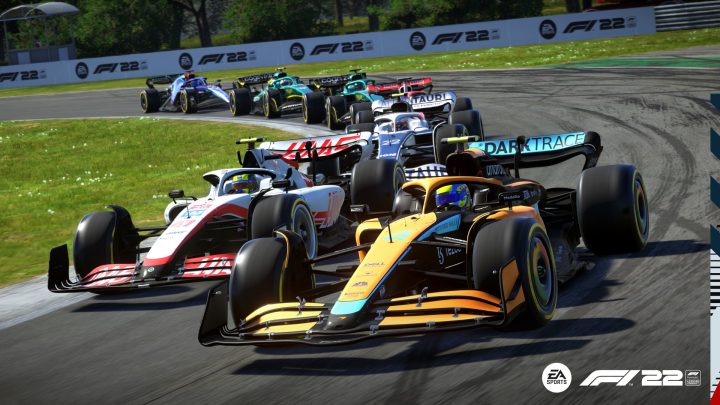 Session hosts can invite friends on other platforms using the “Invite Friends” option in the game lobby. Players can review and accept requests during a race by pausing the game and going to the “Invites and Requests” option. There are details on cross-play here.

F1 22 represents the new era of Formula 1 with new cars, rule changes with the addition of F1 Sprint, the introduction of the Miami International Autodrome and track updates in Spain, Australia and Abu Dhabi. New Adaptive AI adjusts the difficulty of AI competitors by adjusting their speed and competitiveness, and immersive and broadcast options for pit stops, formation laps and safety car periods increase race day authenticity.

F1 22 expands its features with F1 Life, a new customizable social hub where players can show off their collection of fashion, accessories, trophies and supercars. The eight collectible Supercars can be driven around the track in the Pirelli Hot Lap feature, which recreates the first part of the race weekend.

The game also features the return of My Team, now with three starting points, the 10-year career with two-player functionality and multiplayer, including offline split-screen. VR is also making its debut on PC, delivering the most realistic F1 track experience yet.

= Partner & affiliate links: Possible listed offers are usually provided with so-called affiliate links. With a purchase through one of these links you support Xboxdynasty. Without affecting the price, we receive a small commission from the provider and can offer this website to you free of charge.
Tags: Crossplayunlocked

Announced the third season of the anime “One Punch Man”

Karl Marx, Abraham Lincoln and other historical figures in the development diary of Victoria 3