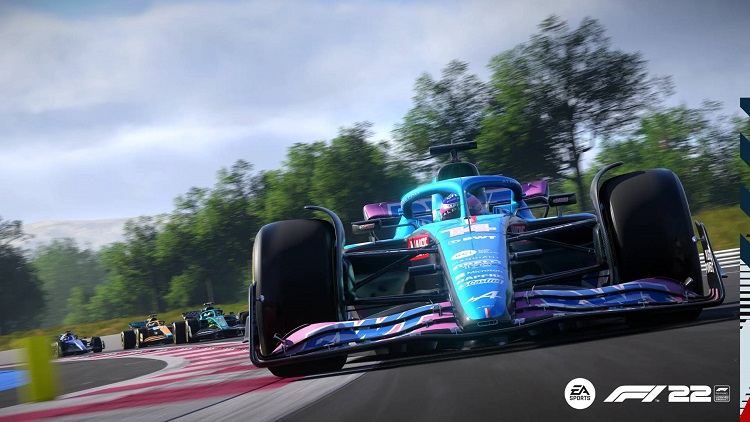 F1 22 users will be able to try out the new feature in Social Race Mode and Dual Career Mode. A full-fledged debut of cross-platform multiplayer is scheduled for the end of August this year. 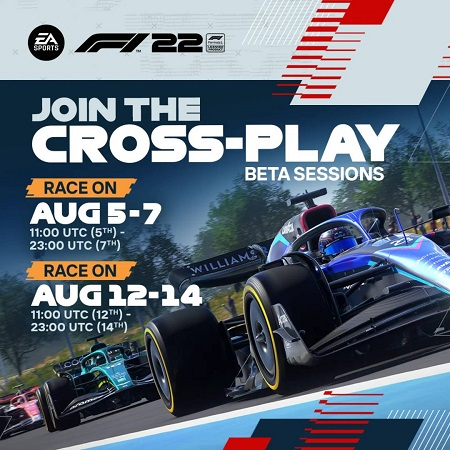 Crossplay aims to improve matchmaking and allow friends to race together regardless of platform. If desired, however, the network mode can be limited to devices of the same family.

F1 22 was released on PC (Steam, Origin, Epic Games Store), PS4, PS5, Xbox One, Xbox Series X and S. The August 2 patch added the Portuguese track to the game, and on September 12 the track list will be replenished with the Shanghai circuit.

Gpk: “It's a shame for the series with the Liquids, they could have closed it 2-0, but it happened that way. Conclusions are made - it will be better further!