This isn’t the first unusual challenge that decorators have faced.

This isn’t the first unusual challenge that decorators have faced.

The latest episodes of Better Call Saul feature the main characters of the mother show, Breaking Bad. In the scenes already shown, Walter White and Jesse Pinkman meet Saul in their trailer and almost bury him in the desert – these are extended versions of scenes from Breaking Bad. Taking them off was not easy.

Better Call Saul is being filmed many years after Breaking Bad ended, with many of the sets already lost. In an interview with Variety, set decorator Ashley Marsh talked about the challenges she faced while working on the cameo scenes.

According to Ashley, recreating the Breaking Bad trailer in Better Call Saul wasn’t the only unusual task the set designers had to tackle. Here are some more interesting stories from Marsh: 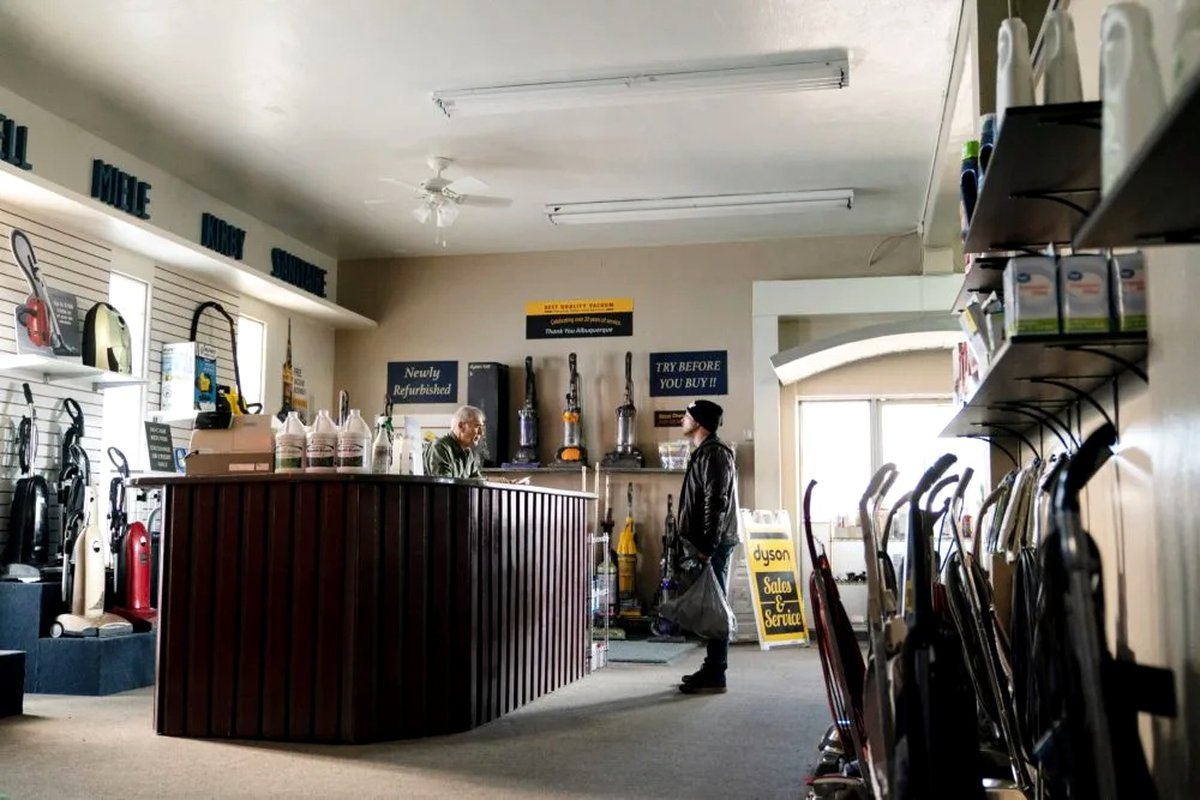 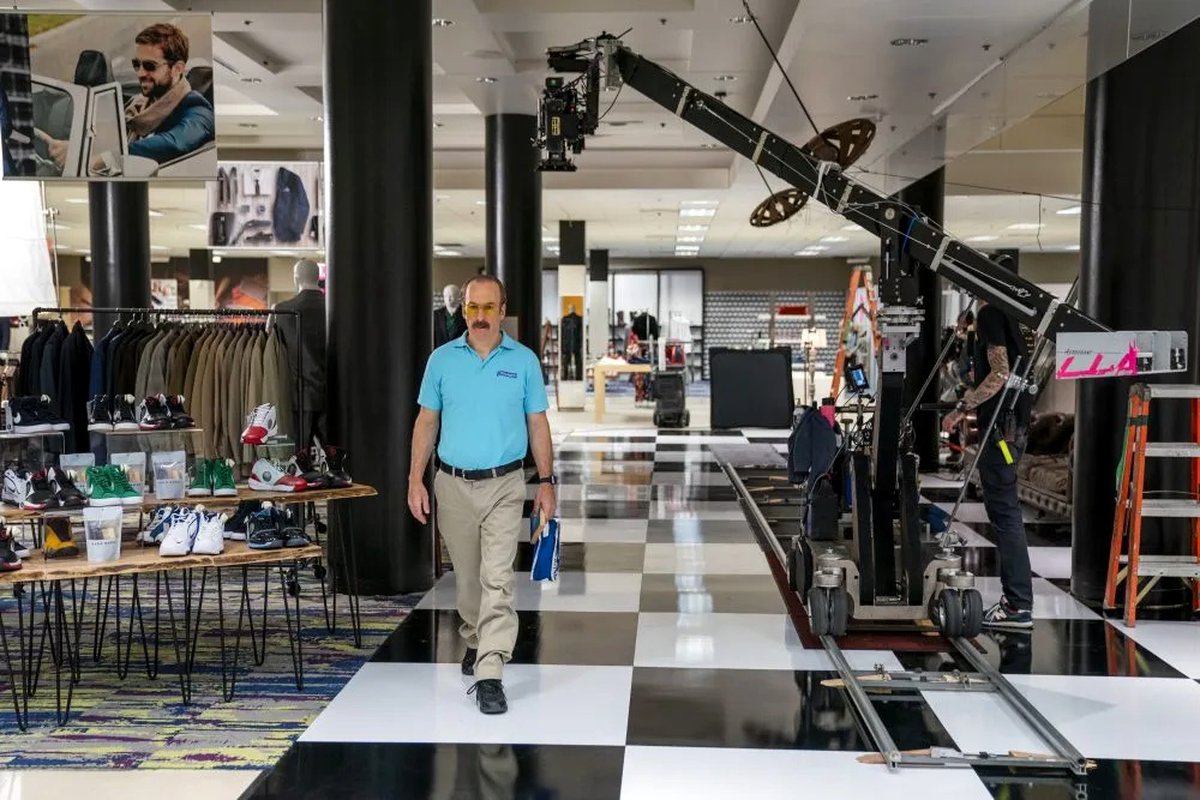 AMC has two episodes of Better Call Saul left to air. It is expected that they will also feature cameos from Breaking Bad characters.

Civilization 6 introduces Lyria and Rivia from The Witcher universe

Thorin: Who is Hooxi? This is a worse version of Aleksib. Strange decision from G2"