no[o]ne made a fantasy team of PGL Arlington Major players.

💸 Catch 10,000 rubles of free bet from Winline and enjoy the Major

As part of the media day No[o]ne made up a team of players on the instructions of James “Banks” Banks. no[o]ne received a virtual pot of $15 and selected one player for each position. 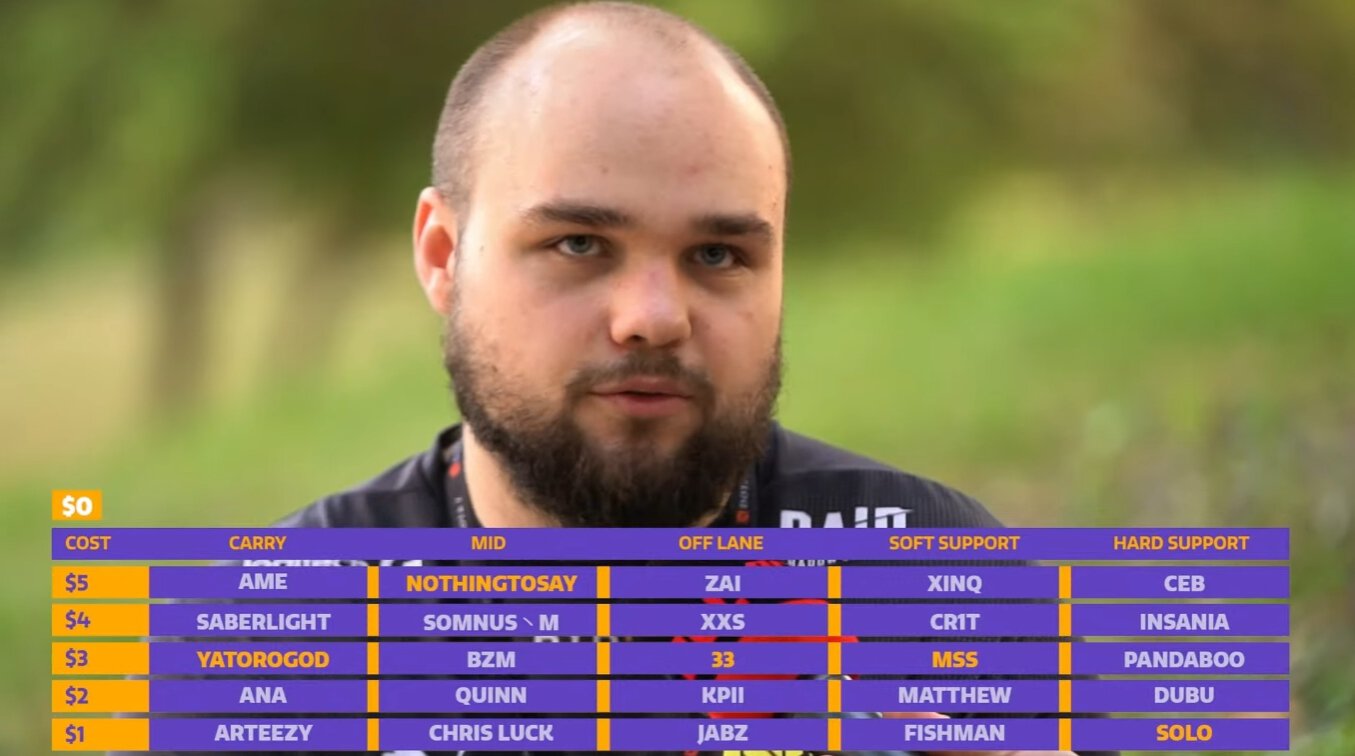 “Which place would this team take at TI? Of course, the first,” Vladimir said, “No[o]ne» Minenko.

How was the first day of the major: a good start for Eastern Europe, Mato cosplays Artisi, and Snaking outwitted everyone

I want OG and Seb to fail at the Major. Otherwise it will be the end for Misha

Teen Titans: rinnegoddess's Raven cosplay will make you levitate off the ground