In the remake of The Last of Us, the memory of the producer who died during the development of the game was immortalized

The virtual version of the developer has become a football player.

The virtual version of the developer has become a football player.

Walking through the farm in The Last of Us remake, you might stumble on a poster of soccer player Daniel Kinnard of the fictional Denver Skulls team. The portrait is not a football player, but one of the developers of the remake.

With the help of the poster, Naughty Dog immortalized the memory of a colleague who died during the development of the remake. Daniel Kinnard was one of the game’s producers. 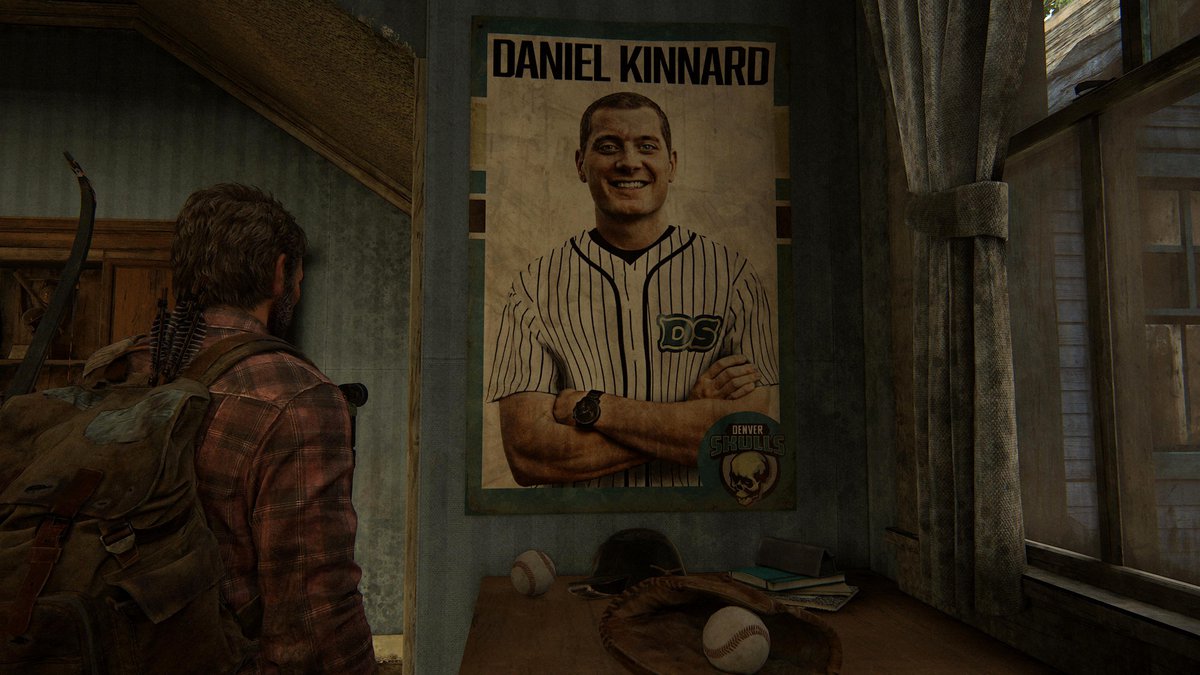 The existence of the poster was told by Robert Morrison, a colleague of Kinnard. Daniel, writes Robert, was a fine man; Morrison asked fans to share a frame of the poster so that as many people as possible would know about Kinnard.

Predictability is the enemy of horror: The creator of The Callisto Protocol talks about the game