Apple has released a fresh iOS 12.5.6 update for older devices, including officially outdated smartphones. It contains fixes and security improvements.

The update fixes a vulnerability in the WebKit engine that allows arbitrary code execution and allows hackers to take control of a device. According to the source, the company is aware of such cases. 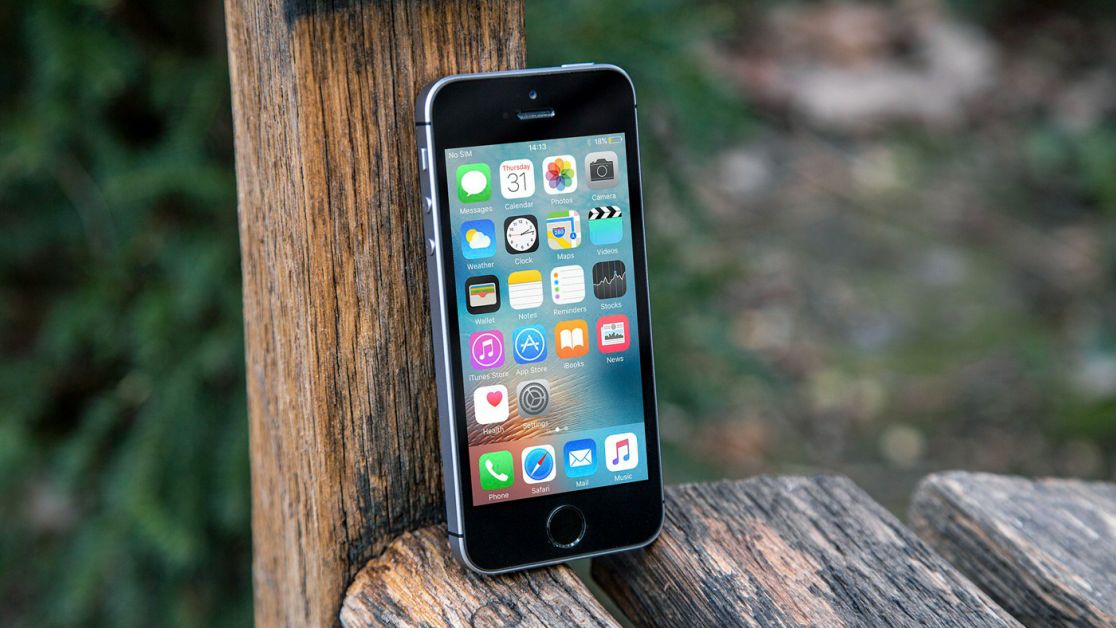 Cupertino recommends that all users of old devices update their device. To do this, go to Settings > General > Software update and download.

Gotham Knights has different stories for each character