The Last Of Us Part 1: Resort on the Lake – Artifacts, Pendants, Comics and More Finds

We tell you how to collect all the collectibles in the ninth chapter of The Last Of Us remake.

We tell you how to collect all the collectibles in the ninth chapter of The Last Of Us remake. It starts with the arrival of winter.

In the Lake Resort chapter, you need to find 10 artifacts, 2 Cicada Pendants, 2 comic books, 1 tutorial, 1 locked door and 1 additional dialogue. You can track your progress through the chapter selection menu.

They will automatically appear in your backpack at the very beginning of the chapter. There will also be Riley’s pendant, but it doesn’t count as a collectible. 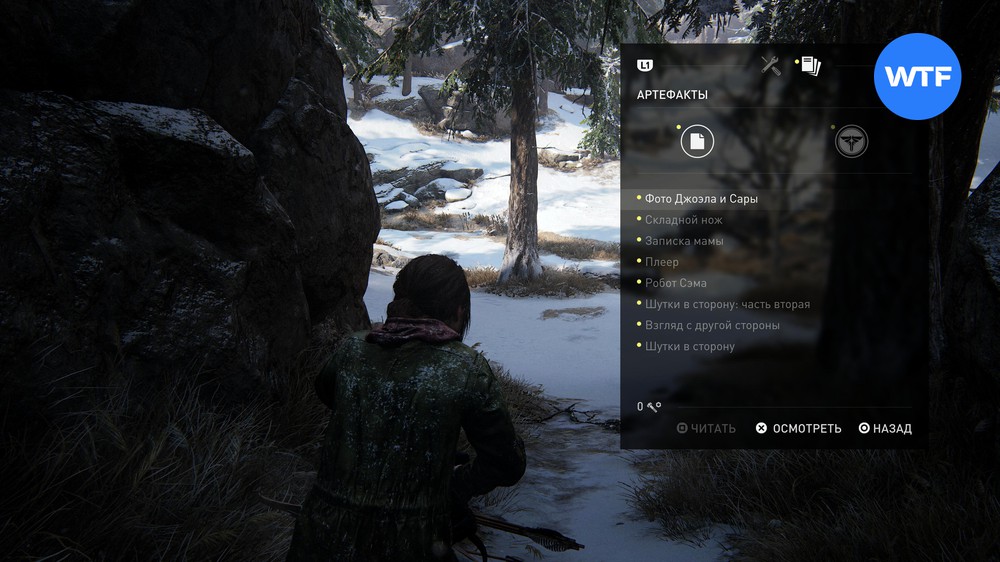 Follow the deer’s trail to the ruined house and take the comic book from the desk drawer. 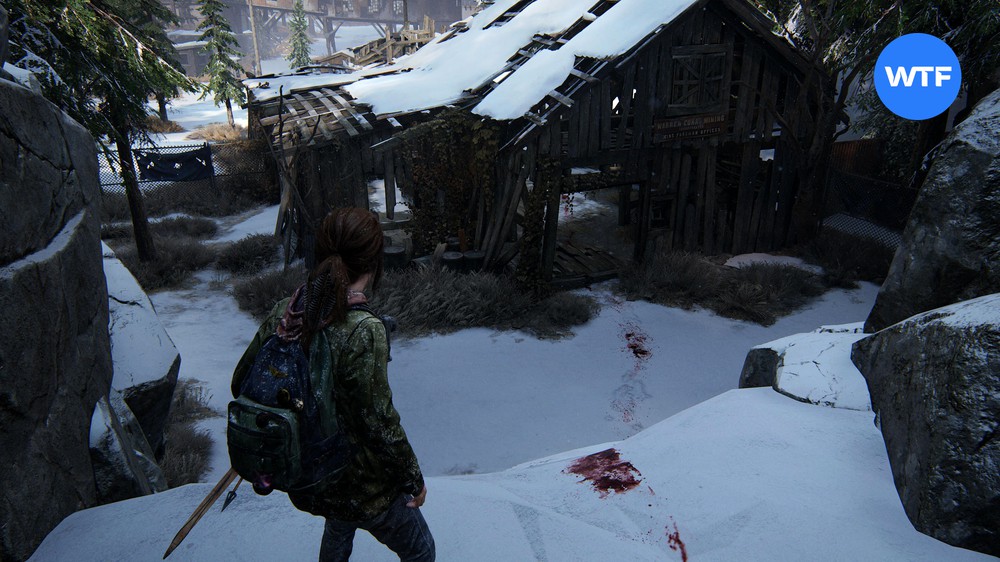 Some time after meeting with David, he will put you on the platform so that you can throw down the stairs. Enter the room on the other side of the hall to find this pendant. 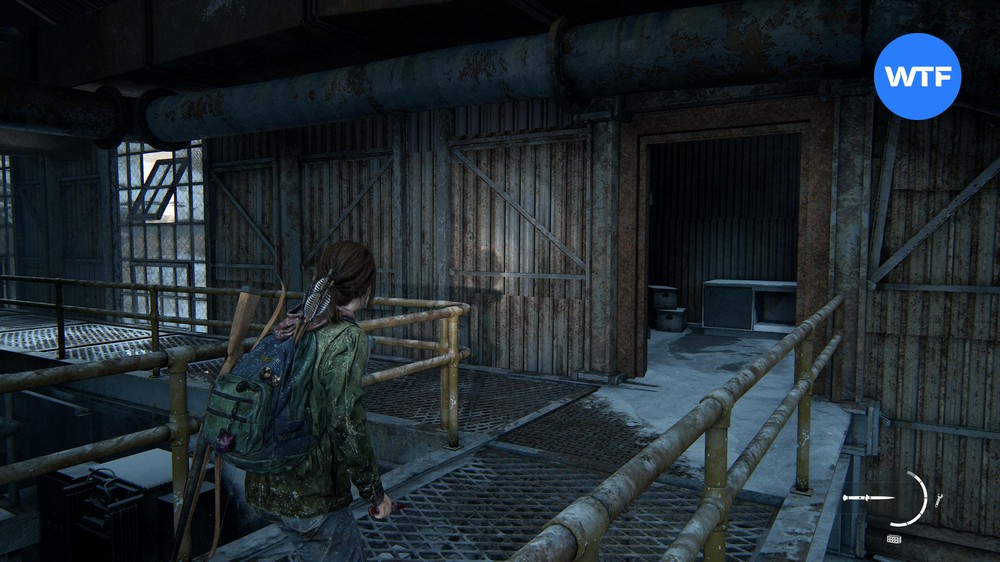 In the last supply room where you’ll have to defend against the infected, head up the small stairs and inspect the corpse for this dialogue. 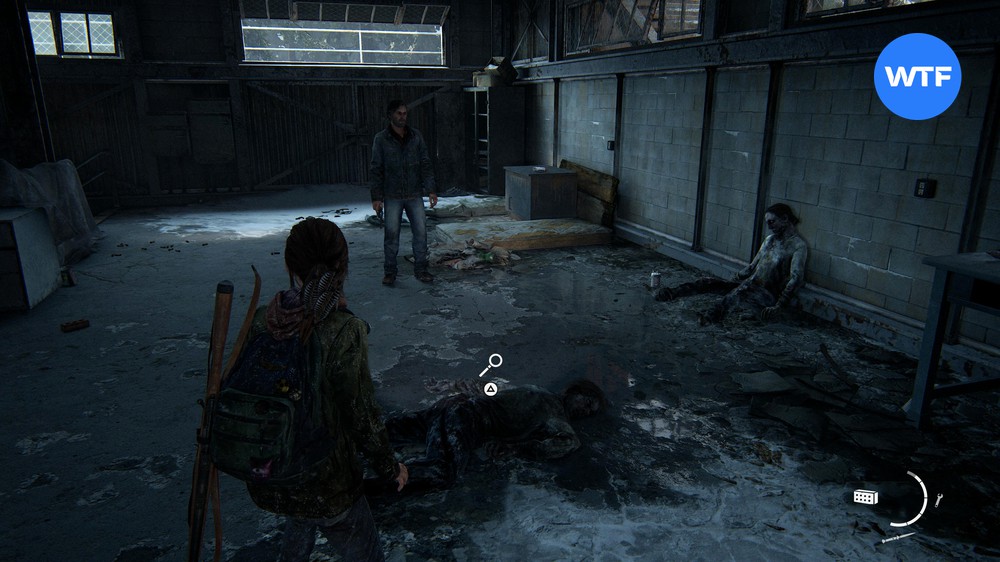 After completing the horse chase, go through the first house and turn right. The pendant lies on a bench in the gazebo from the screenshot below. 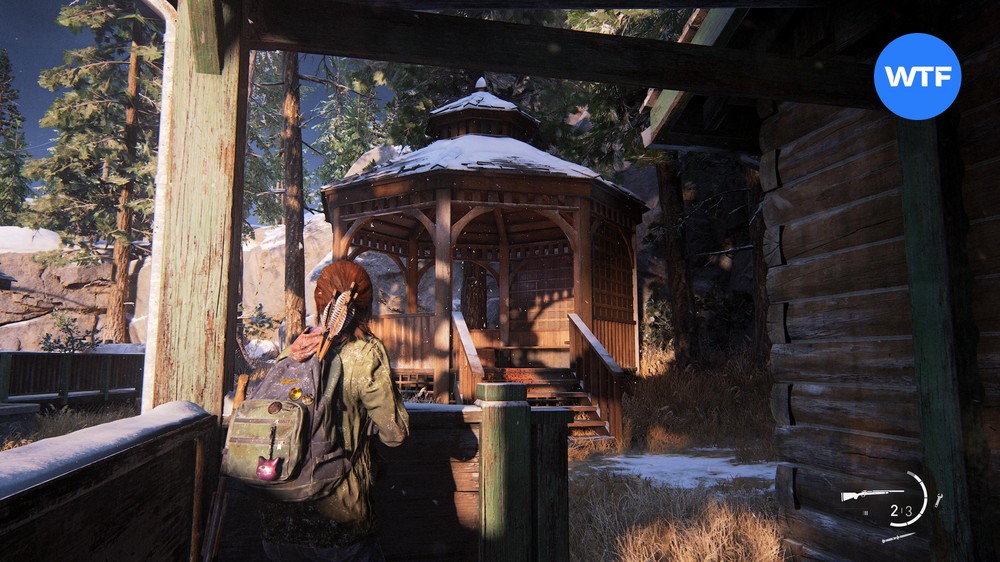 After dealing with the opponents in this area, you will have to climb through the pipe to advance further. Immediately after that, turn around and take the comic from the bench.

When you play Joel for the second time in this chapter, the card will automatically appear in your inventory. 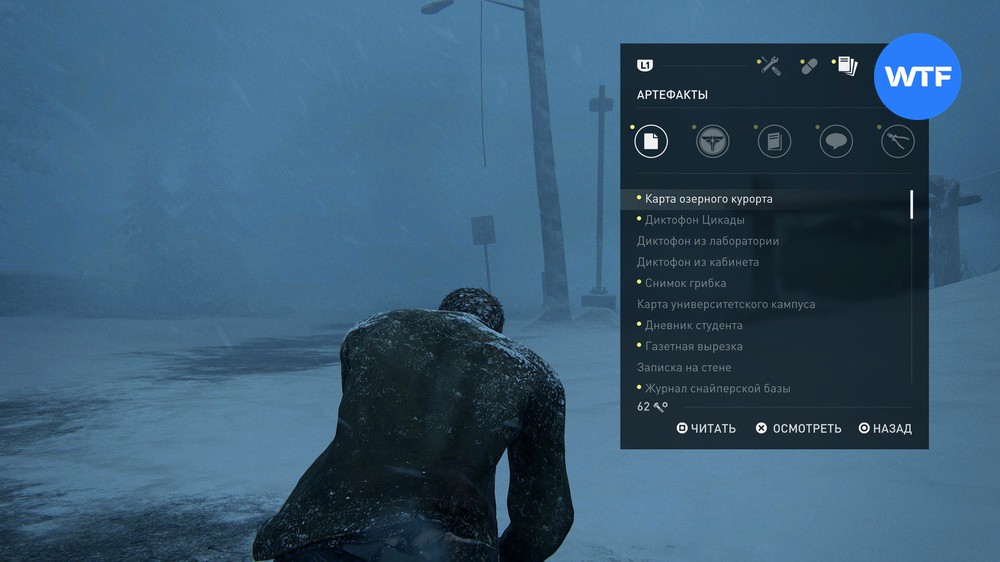 Go forward along the snowstorm to the motel and climb through it to the backyard. There you will see this locked door. You will need a sharpening to open it and pick up additives and parts for the workbench.

Behind the previous locked door, you’ll find a tutorial that will make the smoke from smoke bombs last 20 seconds longer. 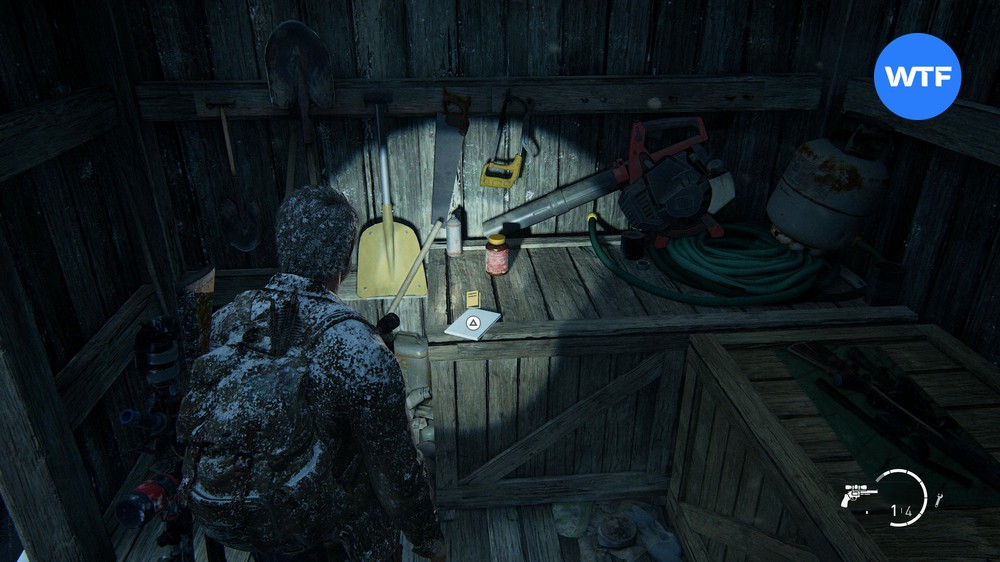 Move forward until you pick up Ellie’s backpack in the story. After that, look at the rack on the right to find this magazine. 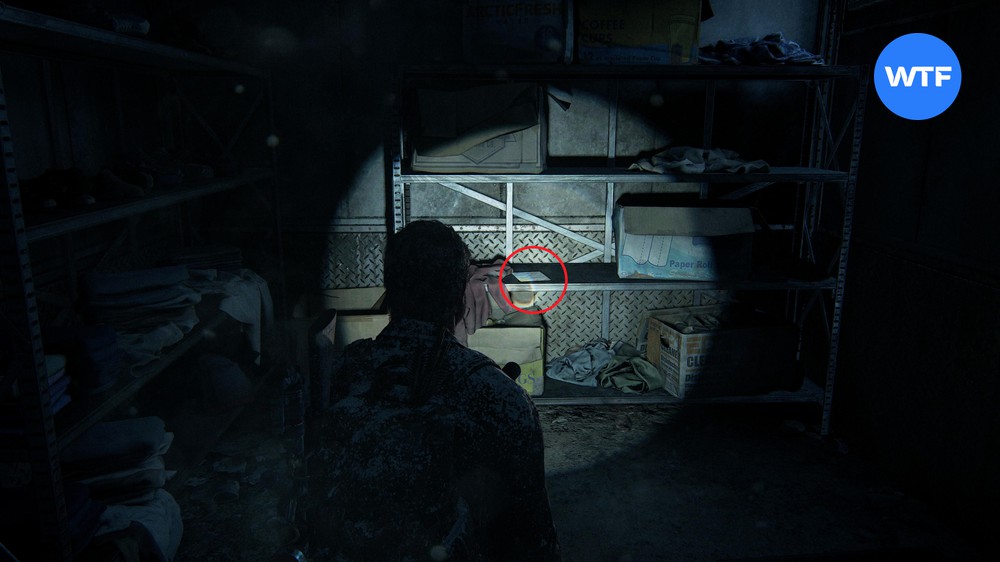 Returnal: Another reference to the PC version – probably with DLSS and FSR support

Amazon Games: "When you buy a gaming company, half the time it doesn't work"