Logitech has unveiled the G CLOUD Handheld. It was developed in collaboration with Microsoft, Nvidia and Tencent. At the same time, the Logitech console is slightly larger than the Switch and half the size of the Steam Deck.

The novelty received a 7-inch IPS-screen with a resolution of 1080p, aspect ratio of 16:9 and a refresh rate of 60 Hz. The design can be considered classic. On the front there are sticks, a D-pad, Y, B, A and X buttons, as well as Logitech G and home buttons. 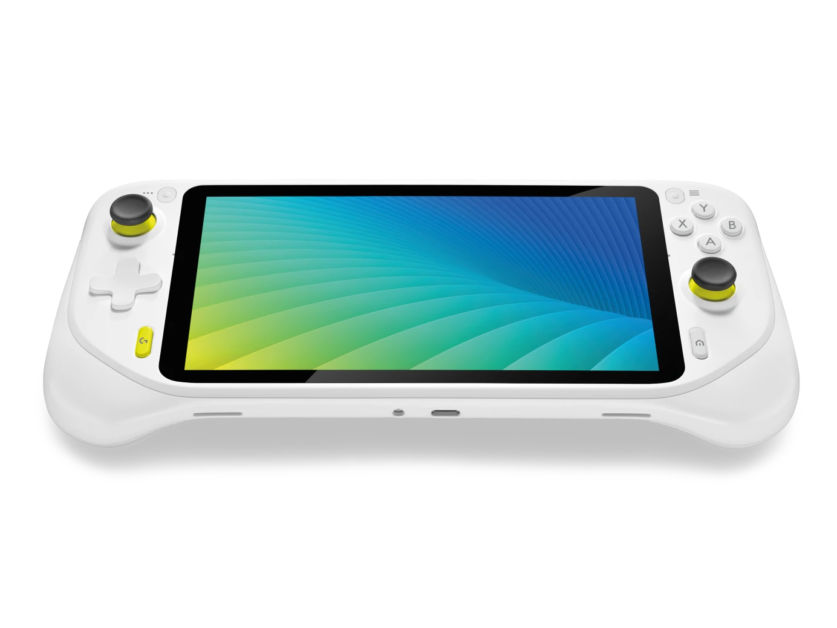 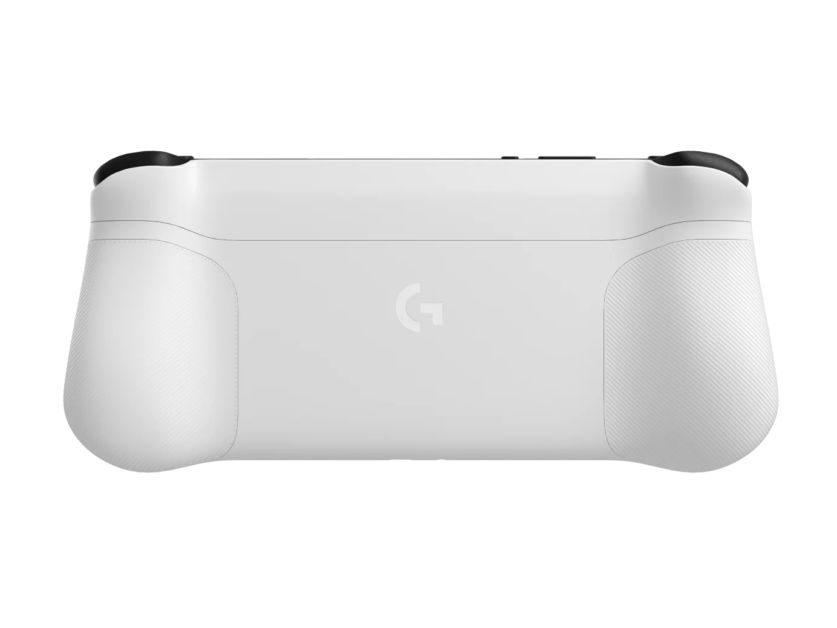 The device is powered by an 8-core Qualcomm Snapdragon 720G processor with a clock speed of up to 2.3 GHz and 4 GB of LPDDR4X RAM. The amount of internal memory is 64 GB UFS, which can be expanded using microSD.

The battery capacity is 6000 mAh, and charging takes place via a USB-C 3.1 port. According to the manufacturers, the battery life on a full charge is about 12 hours. At the same time, you can charge the console up to 100% in just 2.5 hours.

There is no LTE wireless connection and no SIM card support. The Logitech G Cloud Gaming Handheld supports Android games from the Google Play Store, but its main feature is cloud gaming, which Logitech has worked on with Microsoft and Nvidia. There is also support for Xbox Cloud Gaming and Nvidia GeForce Now.

The Logitech G CLOUD Handheld is now available for pre-order in the US and Canada for $299. On the day of the start of sales on October 17, the price will rise to $ 349 dollars (~ 22 thousand rubles).

Intel unveiled its most powerful Arc A770 card

In Russia, they created a base communication station that provides itself with energy

What to do if the computer does not turn on? Step-by-step instructions for diagnostics