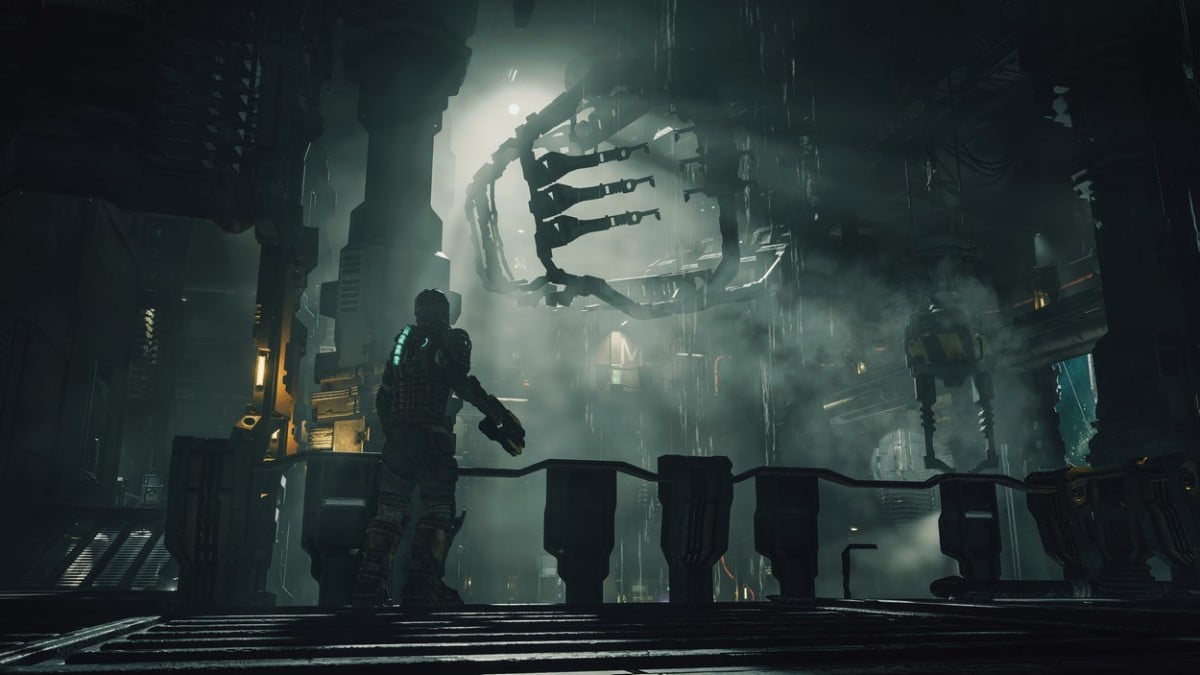 Representatives of the gaming publication PPE managed to attend a preview of the Dead Space remake, which was hosted by the developers last month. It was only recently that journalists were allowed to publish materials received from this event.

In addition to almost an hour of gameplay from the beginning of the passage, representatives of the Polish gaming portal also managed to get a short interview with the project’s producer, Philippe Duchard.

According to him, the remake will receive additional quests, with the help of which it will be more interesting for players to explore the game world. The new version will also introduce more difficult game modes: New Game+ with stronger opponents and Impossible Mode with one life for the entire passage.

In his interview, the main producer also noted that the new Dead Space will only have a single passage mode. The development team decided not to add co-op, PvE and PvP to the remake after a survey among fans of the series. On the question of whether EA will release remakes of the following parts in the future, Duchard has not yet been able to give a definite answer.

Video comparing the graphics of the original Dead Space with the remake:

The Witcher: Blood Origin shows up in the official teaser trailer! The prequel TV series will be released this Christmas on Netflix