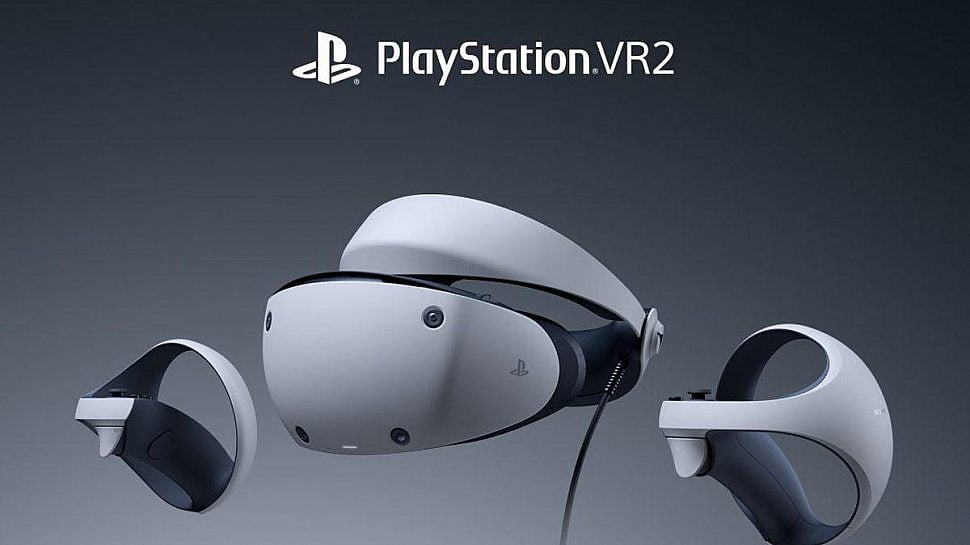 The main improvements are focused on the weight of the PlayStation VR2 headset. With a weight of 560 grams, the retail version seems to be at least ten percent lighter.

There will also be a single USB-C cable with support for a speed of 10GBps. The new Sense VR controllers are included according to the manual.

Sony has still not announced an official PlayStation VR2 release. We will probably get more information in the first half of 2023.

Carlos Alcaraz: “It all happened so fast”

Age of Empires 4 coming to Xbox? Possible an announcement tomorrow