The Witcher 3: Date of the next-gen version leaked?

The Witcher 3: Date Of The Next-gen Version Leaked?

The RPG epic The Witcher 3: Wild Hunt is known to be specially optimized for the new PS5 and Xbox Series X/S consoles, but when will the corresponding release take place? The date for this may now have been leaked. 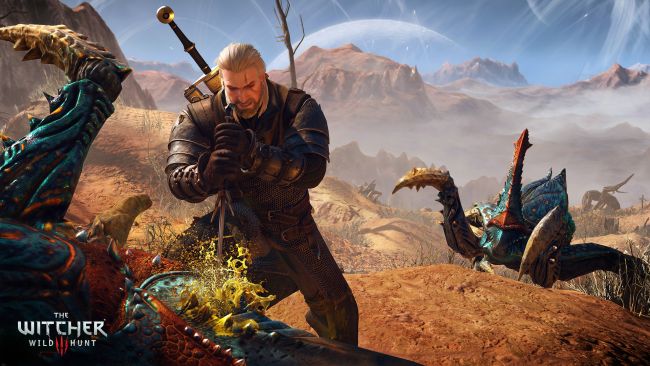 Recently, there was a lot of hope that CD Projekt RED could get down to business about the release date of the next-gen version of The Witcher 3 – but there was no announcement. Instead, several new games in the Witcher and Cyberpunk universes were confirmed at the time.

So how much longer will we have to wait before we get our hands on the specially optimized PS5 and Xbox Series X/S version of The Witcher 3? Officially, the release time window for this is still the fourth quarter of 2022. A British dealer may now have revealed a specific date.

In this case, what is meant is the UK dealer Game, to which, according to Game Infinitus, a new release list with dates for the coming months was leaked, citing an employee. Since then, the corresponding PS5 and XSX upgrade for The Witcher 3 has also been given a specific date in the database: December 9, 2022.

The date mentioned is within the time window officially communicated to date, so it seems to be within the realm of possibility. However, this rumor – as is usually the case – cannot be independently verified at the moment, so you should accept this with the necessary caution until an official announcement is made. As soon as CD Projekt RED makes an official confirmation (or a denial), you will of course find out from us.

Top 10 games that hardly anyone has finished

If you’re browsing these titles, you’ve got too much time!

Do electric cars take longer to charge in winter? – Frandroid