Even at the end of the year, Apex Legends shouldn’t be boring – and that’s why another major update with a new legend is on the agenda. 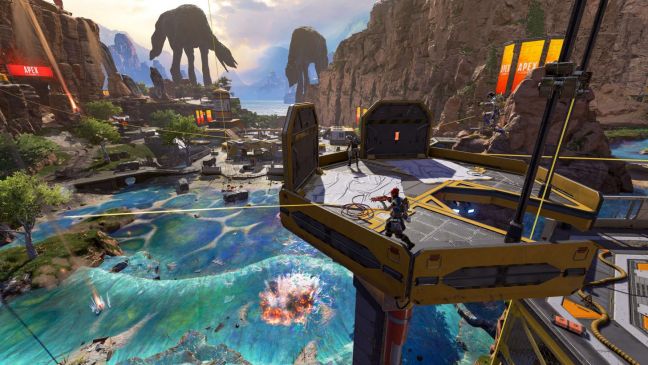 Developer Respawn Entertainment and publisher Electronic Arts announced today that the next major update called “Darkness” will be available for Apex Legends in just a few weeks. The battle royale hero shooter will therefore benefit from this innovation from November 1st.

The focus is then again a new legend, namely Catalyst. This is a defensive legend that wields a remarkable, almost magical, controller of ferrofluid.

Get a first glimpse of Catalyst’s past and backstory in the latest trailer in the Tales from the Outlands series, which you can watch below. As teenagers on Boreas, she and her friends had sworn to protect the moon Cleo, but what happened next left them with questions the crystals had no answers to.

More details on the full scope of Apex Legends: Eclipse will follow ahead of the update’s release on November 1st on PS4, PS5, Xbox One, Xbox Series X/s, Switch and PC.

With “Darkness” the next big update to Apex Legends is slowly but surely casting its shadow.