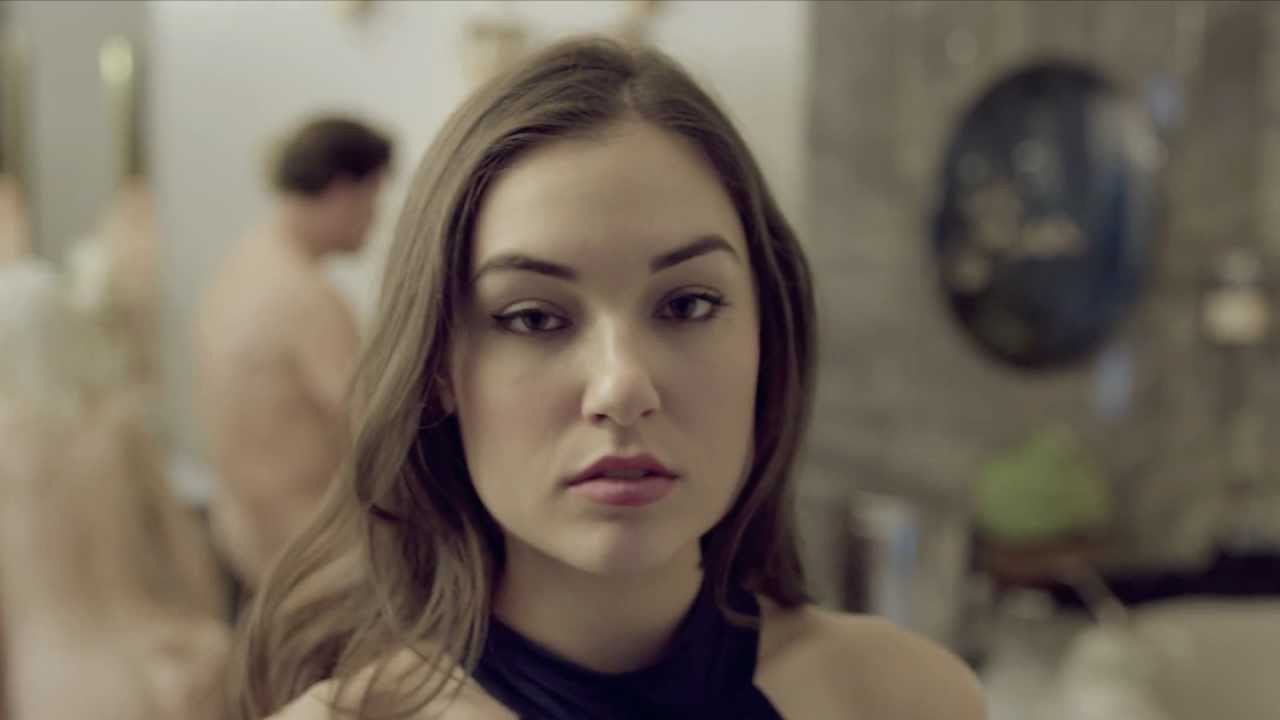 It’s no secret that CD Projekt Red is far from stopping when it comes to Cyberpunk 2077. Along with the long-term plans they released recently, a sequel series has been confirmed with a new Boston-based team set to build a new studio there. But before all these things happen, CD Projekt Red still has one responsibility they have to complete and launch in 2023. Of course we are talking about a paid expansion pack that will offer a new side of the story – Phantom Liberty.

The mystery about what content is offered by Cyberpunk 2077: Phantom Liberty is still tightly closed. Apart from confirming the return of Keanu Reeves as Johnny Silverhand, we haven’t got much details about the story and what new features will be brought. Apart from Keanu Reeves, this expansion is also confirmed to have a former well-known adult film actress who has now changed her job to a streamer – Sasha Grey. Gray will voice Ash, a radio DJ who will accompany your journey in Phantom Liberty later. You can also hear a preview of the sound via Cyberpunk 2077’s official Twitter account. There is no information yet on whether CDPR will also borrow the form or not.

Phantom Liberty itself is still not getting an exact date other than the release window for the upcoming 2023. What’s more interesting? It will not be available for previous generation consoles like the base version and will be available for Playstation 5, Xbox Series, and PC only. How about you? Interested in this expansion?

NVIDIA GeForce RTX 4080: backing down - there is only one model for the time being