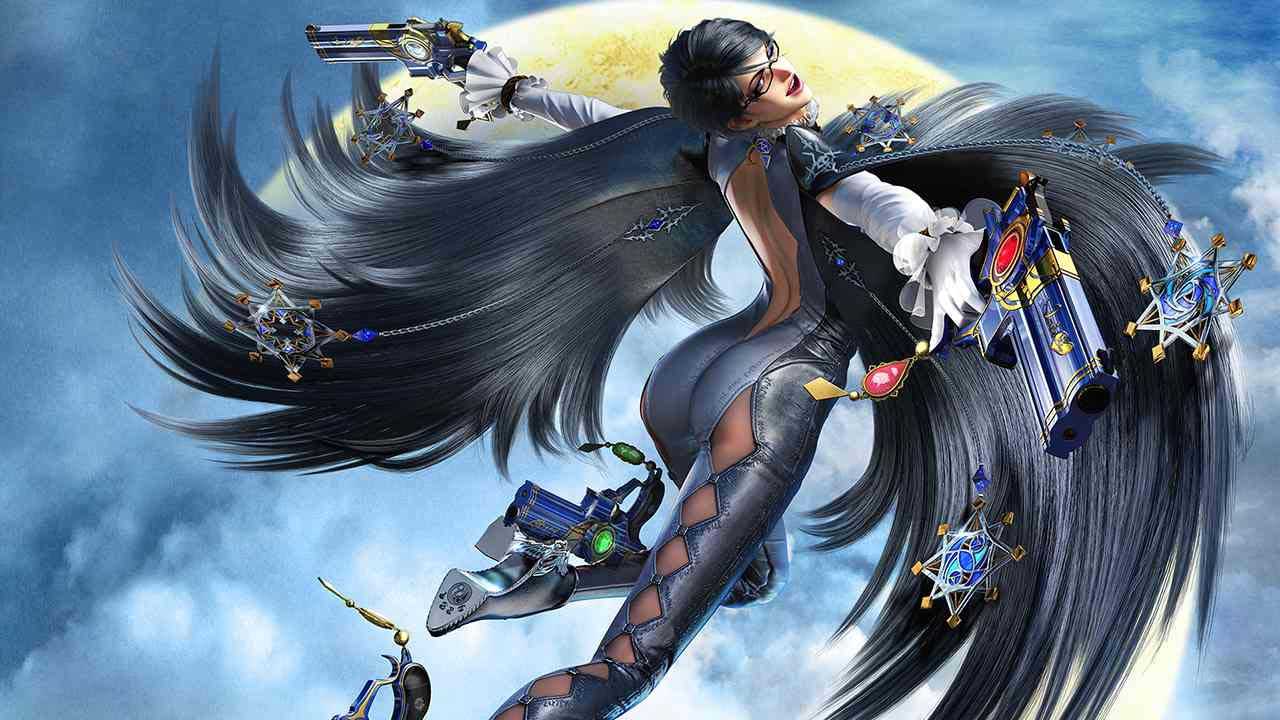 When Platinum Games officially announced the voice acting change for Bayonetta in Bayonetta 3, there were so many rumors and speculations going around. The fact that they managed to recruit a talent like Jennifer Hale who incidentally is one of the leading voice actors in the game industry has given rise to various theories. One of the strongest is the potential that the Bayonetta we will play is a different Bayonetta from the first and second series, as was the case in Hideo Kojima’s MGS V. But who would have thought that there was something more disappointing going on behind this voiceover change.

Seems to be triggered by the Platinum Games reason some time ago which said that the old voice of Bayonetta – Hellena Taylor did not return due to “scheduling conflicts”, Hellena Taylor finally took to Twitter to open her voice and explain what happened. Not afraid to violate the NDA that he seems to have signed, Taylor said that he refused to return as Bayonetta because of the unreasonable price offer from Platinum Games. He said that to fill the entire Bayonetta voice in this third series, he was only offered USD 4,000.

In fact, according to him, his talent is one of the elements that contribute to making Bayonetta now grow into a franchise worth at least USD 450 million. Taylor feels it’s his right to ask for at least royalties commensurate with his talent and what he’s helped define as the character Bayonetta in the last two series.

Worse yet? This USD 4,000 offer came after he spoke with Kamiya, indicating that the initial offer was even lower. Therefore, he invites gamers to boycott Bayonetta 3 because of practices that are considered inappropriate and immoral as well as solidarity for the talents out there who are not paid commensurately by big companies.

So far, the response to Taylor’s statement has provoked a strong reaction with so much support coming. Enough support to bombard Hideki Kamiya’s Twitter account with various accusations and annoyance which was then followed by a massive block action that caused his account to end up being “temporarily shut down” at the time this news was written. Platinum Games itself has not provided any official comment regarding this case.

Will this case affect sales of Bayonetta 3 which will finally be released this month for Nintendo Switch? Let’s just wait.

NVIDIA GeForce RTX 4080: backing down - there is only one model for the time being

Bayonetta 3: Is this the reason for the voice change?

These 10+ games are coming to Xbox next week: November 29 – December 2 + Game Pass releases

JV Fan Contest: How to get your free NFT? The full tutorial