No Man’s Sky: Update 4.04 fixes crash cause on PS5 and more – Changelog

No Man’s Sky: Update 4.04 Fixes Crash Cause On Ps5 And More – Changelog

The “No Man’s Sky” update to version 4.04 is now available on all platforms. Among other things, this fixes a bug that could lead to occasional crashes on the PlayStation 5. 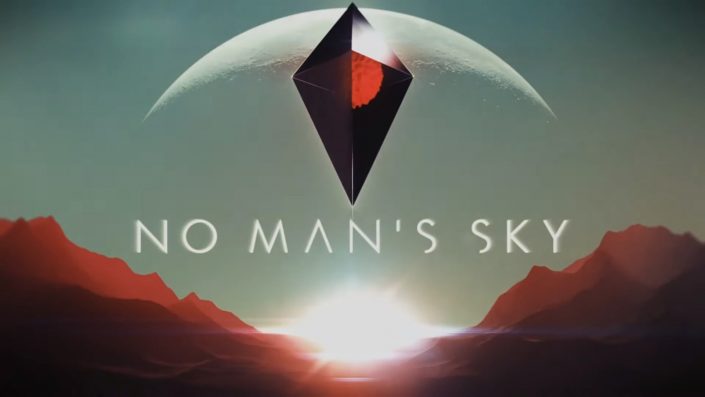 With the release of the major Waypoint update last week, various small bugs crept into No Man’S Sky.

As the developers responsible at Hello Games announced, a new update is now available on all platforms, which will upgrade the space sandbox to version 4.04. With the new patch, Hello Games took on, among other things, a bug that could lead to isolated crashes on the PlayStation 5.

The connection problems in online mode and various display errors should also be a thing of the past with today’s update. A look at the detailed changelog reveals which errors were tackled in detail. 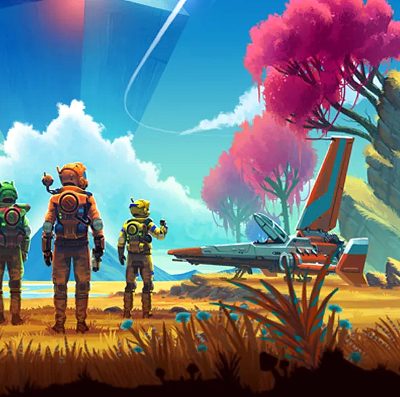 No Man’s Sky is available for PC, PlayStation 4, PlayStation 5, Xbox One, Xbox Series X/S and now also for the Switch. Various improvements are waiting for the PC and the consoles of the current generation, such as an increased number of users in multiplayer, an optimized graphic display or reduced loading times.

The Witcher 3 for PS5: Reference to a specific release date surfaced

How many hours will it take to complete A Plague Tale: Requiem?

Eggs in the test: what you should pay attention to when buying