Voices Call for Boycott of Bayonetta, Due to Low Wages

Voices Call For Boycott Of Bayonetta, Due To Low Wages

, Bandung – Bayonetta 3 has been scheduled for release October 28, 2022 and is one of the most anticipated games. Nintendo and Platinum Games have also shared details of the story in the latest trailer. However, Bayonetta’s original voice actor turned out to be calling for a boycott via her Twitter account. The reason is that she was offered a lower salary to reprise the iconic bespectacled female character.

Hellena Taylor has played the main character in Bayonetta and Bayonetta 2. She has succeeded in bringing the bespectacled female character with her soft and provocative voice. However, he has been rumored to be discontinuing his role for months. 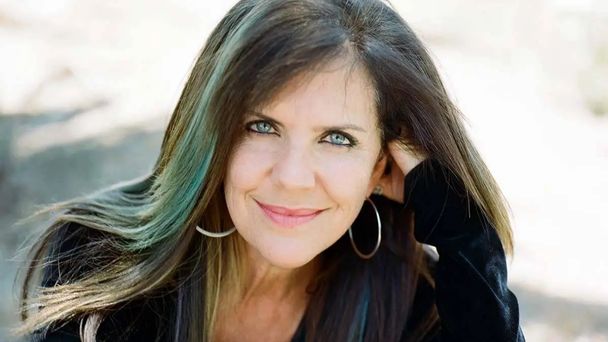 Jennifer Hale takes over the role of Bayonetta in Bayonetta 3

Platinum Games finally confirmed the rumors. They also announced that Jennifer Hale will take over the role of the main character in Bayonetta 3. Hale herself has voiced in various games, such as the female version of Commander Shepard in the Mass Effect series and Naomi Hunter in the Metal Gear Solid series.

“A variety of obstacles made it difficult for Hellena Taylor to reprise her role, we auditioned for Bayonetta’s new voice search and offered the role to Jennifer Hale. I understand fans’ concerns about the voice change, but Hale’s performance exceeded expectations,” said Yusuke Miyata, the director. Game Informer.

Despite the changes for the English dub, Atsuko Tanaka is still believed to be playing Bayonetta for the Japanese dub.

Recently, Hellena Taylor shared her response on Twitter through three video clips. He has accused Platinum Games of making a low-paying offer to reprise Bayonetta, which is $4,000.

Taylor turned down the final offer from the Platinum Games. He also mentions the fact that the Bayonetta franchise has earned $450 million (not including merchandise).

“This is an insult to me, I ask fans to boycott this game and donate the money to charity. I only ask for a fair and proper wage. What they did was legal, but immoral,” Taylor said.

Taylor admitted he decided to violate the non-disclosure agreement. He said Bayonetta always stood up for the weak and the right thing.

Tweets Jennifer Hale has been liking recently suggest she was not informed about Hellena’s situation before she took on the role of Bayonetta and that NDAs might be preventing her from saying anything. Direct your frustrations at the companies and decision makers. pic.twitter.com/ItXzqDmOge

Jennifer Hale has so far not responded directly to Taylor’s remarks. However, the voice of Ashe from Overwatch gave likes to several netizens’ tweets, triggering allegations that he was bound by a non-disclosure agreement.

This is Hideki Kamiya’s Response 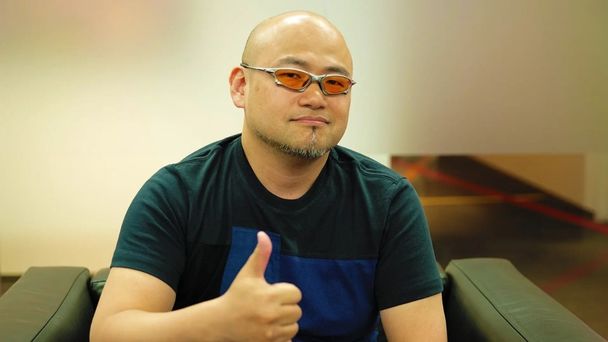 Hideki Kamiya finally gave a response via his Twitter account. He replied without mentioning Taylor that the allegations were not true. He also mentioned that all parties should “be careful with the rules”.

Kamiya’s response drew criticism and disappointment from netizens. They asked the boss behind the Bayonetta franchise to pay every voice actor who played fairly and correctly. Some of them also decided to boycott Bayonetta 3.

Bayonetta 3 will launch exclusively on Nintendo Switch on October 28, 2022.

For €9.99/month, there is no better than this 80 GB package under the Orange network