After 16 years of development for Diablo, the largest mod is released – with 4K and restored content

After 16 Years Of Development For Diablo, The Largest Mod Is Released – With 4k And Restored Content

Russian modder Mordor_XP and the TH Team have released the full version of The Hell 2, the largest modification for the first Diablo, the development of which took more than 16 years. It adds new and restored content to the 1997 game and the Hellfire addon, high-resolution support, and more. 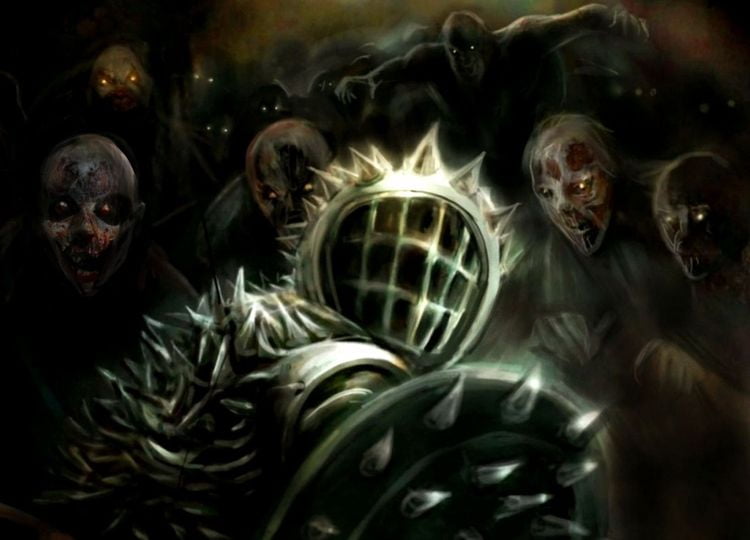 The development of the modification lasted 16.5 years. In 2006, the Mordor_XP team started working on The Hell mod with new content and difficulty changes, and in 2017 they switched to the sequel – The Hell 2. In 2019, the first version of the newest mod was released. For the past six months, the authors have been fixing bugs and making minor improvements. 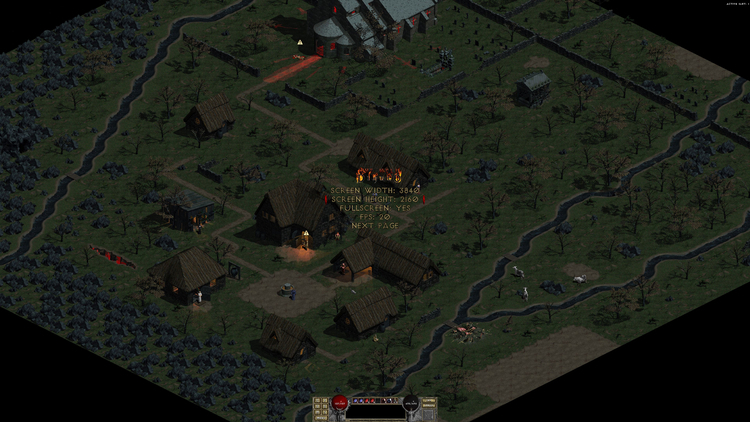 The full version numbered 1.2502 is available for free download on the website ModDB. In the future, the authors may release updates with fixes for problems, but the current version of the modification contains all the planned innovations and changes.

Main features of The Hell 2:

50% more content: killing Diablo at level 16 does not end the campaign – instead, a staircase leading to deeper dungeons opens (24 levels of the dungeon and 21 new quest locations in total); significant engine improvements, including support for modern operating systems, including Windows 10, high resolutions (up to 4K), windowed mode and custom frame rate (from 20 to 10,000 fps); restored online multiplayer (works via Radmin VPN) with new features – auto-selection of gold, the ability to run in dungeons, separate loot and dynamic difficulty that changes depending on the number of users; 6 classes and 29 subclasses (warriors, archers, summoners, catchers, doctors and others); many improved and new items, monsters, bosses, spells, shrines; extended character development system – with perks and synergies; new mechanics; Restored content cut during the development of the original game: several quests in unique environments (icy, toxic and bloody levels) and special mechanics (slow attacks and spells, penalties, regeneration modifiers, magic caps); improved enemy AI; eight difficulty levels, including several hardcore and speedrun modes; flexible gameplay settings; improved interface – three new slots for items in the inventory (gloves, boots, belt) and three slots for weapons, expanded storage and an improved hotkey system; all serious bugs that remained in the main game and the Hellfire expansion were fixed; restored sound, reworked and more diverse music (more than three hours instead of 32 minutes in the original); darker atmosphere. 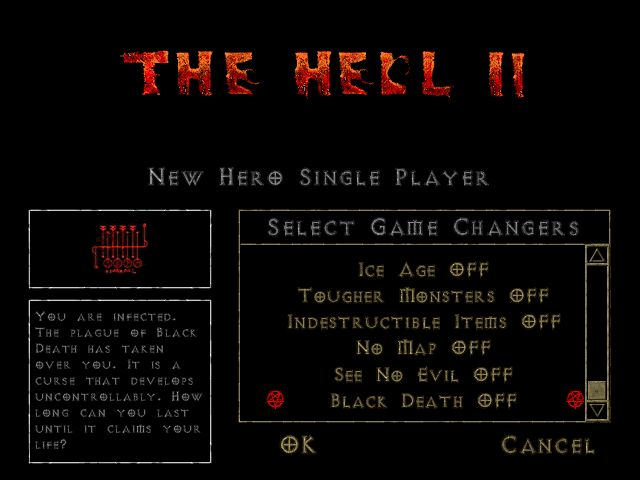 A more complete list of changes can be found on the TH Team page at Patreonand videos — on YouTube channel creator.

Diablo was released on PC (Windows) in January 1997, and in November of the same year, it received the Hellfire addon from Synergistic Software. In 1998, the game appeared on the PlayStation and macOS.

Kaspersky introduced the Neuromorphic Platform, a platform for developing solutions based on the Russian Altai neuromorphic chip / ServerNews

New Mortal Kombat Announced, But Not a Fighting Game for Mobile Phones

When will Genshin Impact arrive in Italian? The release date of the ITA translation

Twitter Blue subscription for $8 will first appear in five countries