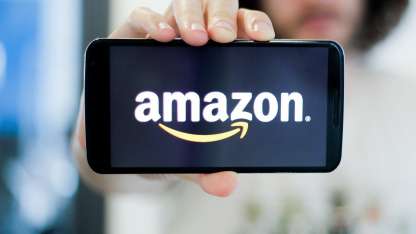 Amazon fined twice in one day for not deleting prohibited information. This decision was made World Court of the Tagansky District of Moscow.How transmits Interfax, the company received its first fine of 1 million rubles for refusing to remove information about the methods of committing suicide. Then the court ordered Amazon to pay a fine of 3 million rubles for not removing content about the places and methods of distribution of drugs. It is worth noting that the company received fines for these reasons for the first time, which cannot be said about its subsidiary. Twitch Interactive. Thus, the World Court in Moscow fined Twitch 2 million rubles for refusing to localize the data of platform users from Russia. Also, Roskomnadzor took “coercive measures” against Twitch for refusing to remove prohibited information about a special military operation on the territory of Ukraine. More on Igromania Team Spirit made it to the playoffs of The International 11, while the BB Team did not succeed Apple still has to pay a fine of 906.3 million rubles A fresh patch for Resident Evil Village breaks the game for many Steam users Activision Blizzard patents a technology that creates music with AI

Named the most popular Genshin Impact characters for the passage of the Twisted Abyss 3.2

How to remove any device from your Netflix account