Apple can surprise everyone about the foldable screen!

Apple Can Surprise Everyone About The Foldable Screen!

With the development of screen technologies, the number of foldable devices is increasing day by day. Many Android phone manufacturers have started to produce foldable screen phones. A foldable iPhone model is expected from Apple in the near future. However, the plans of the US manufacturer seem to be different.

iPad instead of foldable iPhone

While everyone is waiting to see an iPhone with a foldable screen from Apple, it seems likely that we will see a foldable iPad first. The foldable tablet, which will appear before the iPhone models, will probably be released in 2024.

Apple today features the 10th generation iPad with the A14 Bionic processor and a completely redesigned design with various color options.

Expressing that a foldable iPhone model is quite risky for Apple, experts think that the company will therefore enter the market with a foldable tablet first. It is believed that Apple will take steps for the foldable iPhone with what it has learned from the possible problems that may arise in the foldable iPad. As it is known, other brands also faced various problems with their foldable models.

On the other hand, it is feared that a phone with a foldable screen will negatively affect the sales of other iPhone models. To avoid such a situation, Apple may offer the foldable iPhone model at a very high price. Researchers are speculating that Apple may price its foldable phone at $2,500 for this reason. 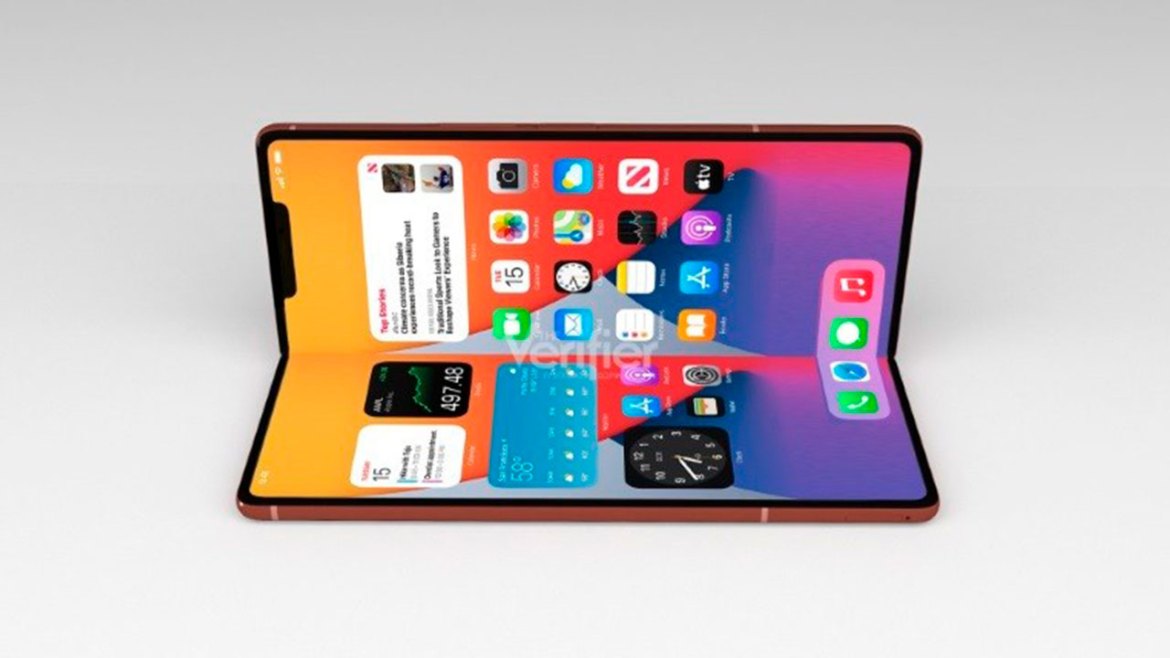 Apple’s first use of foldable screens in iPad models may be a very smart step. The foldable iPad can act as an educational device for Apple. So how do you evaluate Apple’s perspective on foldable screen technology? You can share your views with us in the comments section.

Aroged: Horizon Forbidden West may receive a plot addition in the spring

iPhone 14: it is confirmed, the shortage should last

Activision-Microsoft: What happens if the deal is blown? Jez Corden's reflections