Apple has introduced the 10th generation iPad. The device received an updated design and a larger display compared to the 9th generation model. In addition, for the first time for a series of these devices, the manufacturer decided to move the webcam to the long side of the display.

The new base iPad received a USB Type-C charging connector instead of the Lightning used in the previous generation. The novelty is equipped with a 10.9-inch Liquid Retina display with support for a resolution of 2360 × 1640 pixels, a brightness of 500 cd / m2 and True Tone certification. The company moved the Touch ID fingerprint scanner to the top of the device in the lock button. 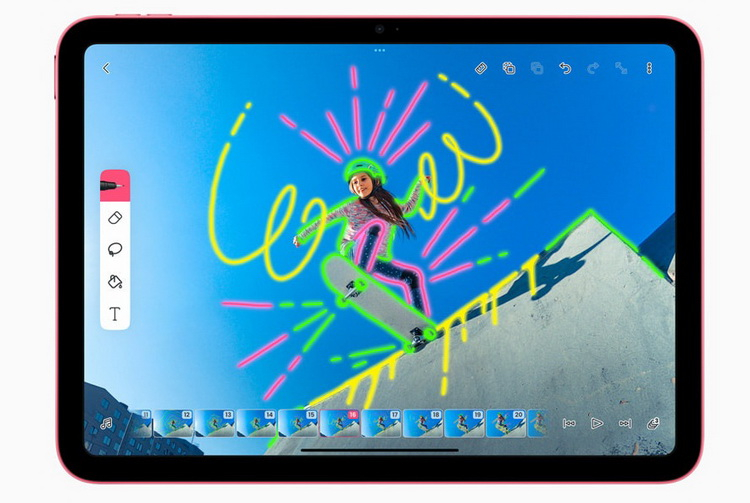 The new 10th generation iPad received a set of two 12-megapixel cameras. The front camera can shoot with a viewing angle of up to 122 degrees. The rear sensor can shoot 4K video and supports 240 FPS slow motion. The device is also equipped with two microphones and stereo speakers. 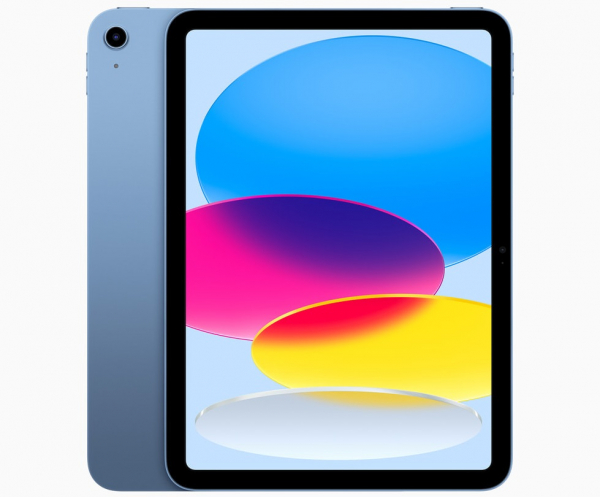 Apple’s new tablet will be offered in two versions: Wi-Fi 6 only, and Wi-Fi and cellular. The second version received support for 5G with data transfer rates up to 3.5 Gbps. 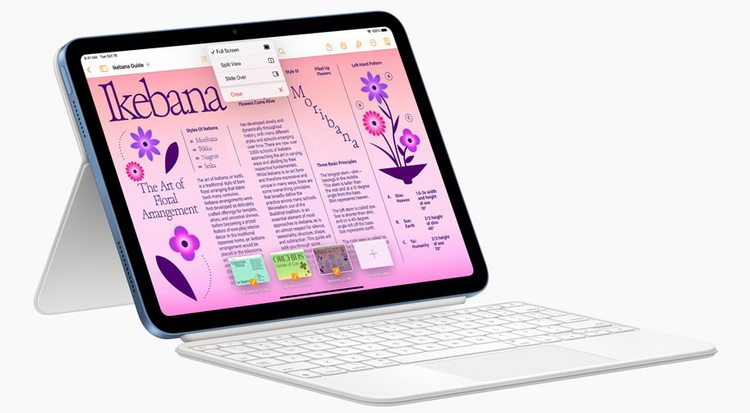 The manufacturer notes that the novelty supports the new Magic Keyboard Folio keyboard, as well as the first generation Apple Pencil electronic pen. True, it is not clear how to charge the latter with the new product – it uses the Lightning connector. 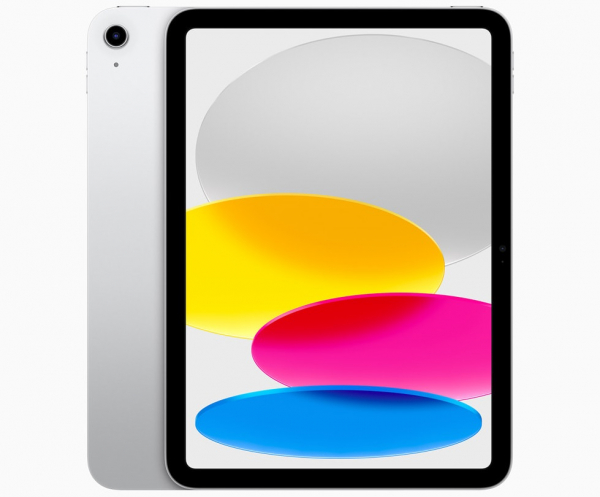 The Sims 4 is now available for free on Xbox

Bayonetta 3: the Hellena Taylor case is controversial, but it is difficult to judge

Creed 3: "It was the perfect moment"... First trailer and confessions of Michael B Jordan, actor and director