Apple today introduced an updated iPad Pro, built on the company’s latest proprietary processor – Apple M2. According to the manufacturer, the novelty “pushes the boundaries of what is possible on the iPad”, providing an even better combination of performance, portability and versatility in use. 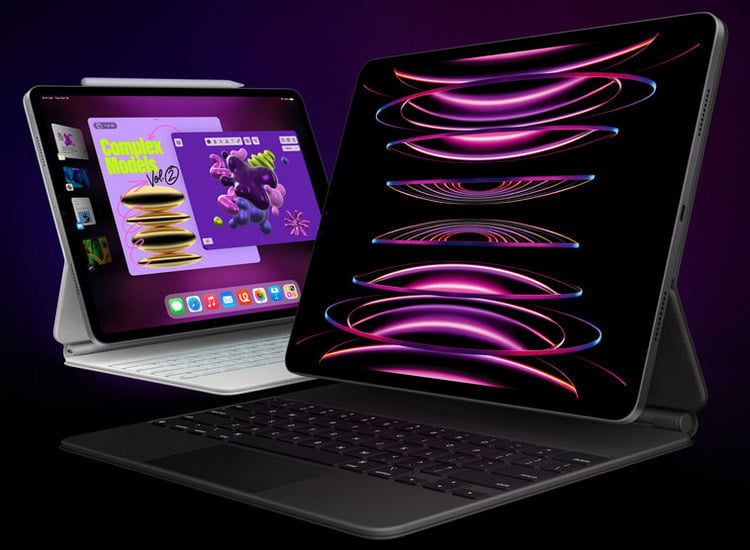 The updated iPad Pro is based on the Apple M2 chip, which includes an eight-core CPU and a 10-core GPU. Compared to the old Apple M1, on which the iPad Pro of the previous generation is built, the novelty has become 15% faster in terms of CPU and 35% faster in terms of graphics. The novelty also received a 16-core neural engine responsible for AI capabilities, which is capable of performing 40% more operations. 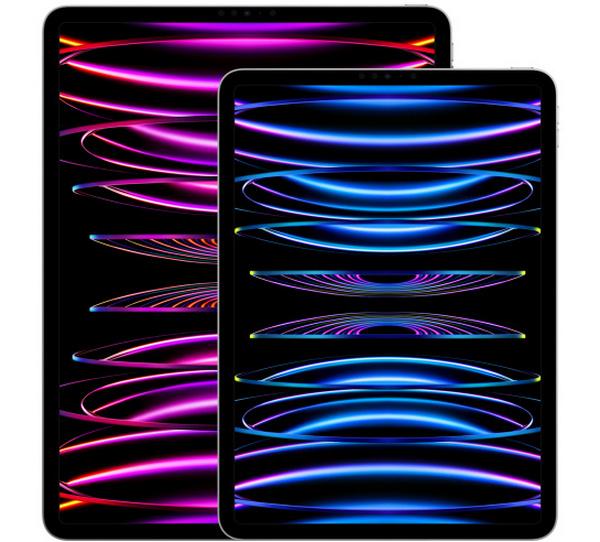 Apple says the M2 will speed up even the most demanding tasks, from photo, video, and 3D graphics to powerful gaming. It also features a new media engine and image signal processor that, combined with advanced cameras, allows users to capture ProRes video on iPad for the first time and transcode ProRes footage up to 3x faster. As planned, content creators will be able to capture, edit and publish cinema-quality video from a single device in the field. 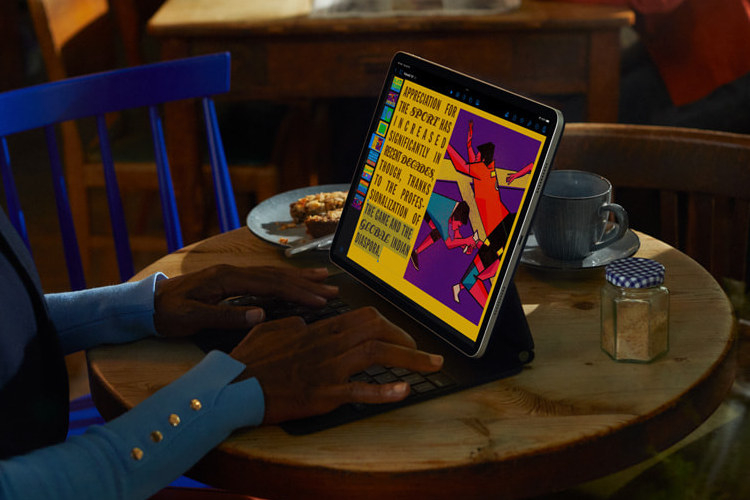 The new iPad Pro is available with 128GB, 256GB, or 512GB of storage and 8GB of RAM, as well as more advanced versions with 1TB or 2TB of storage and 16GB of RAM. Wi‑Fi 6E and Bluetooth 5.3 are responsible for wireless connections, and 5G support is optionally available. The rear camera has not changed: the main 12-megapixel module with f/1.8 aperture is complemented by a 10-megapixel ultra-wide-angle camera with f/2.4 aperture. Front camera 12 MP. 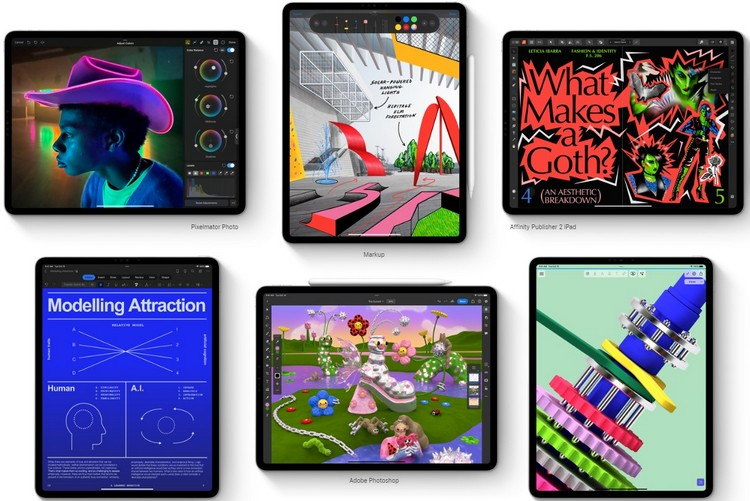 A PHOTO. Two ultras of the Carpathians were killed at the front

Persona 5 Royal is the highest rated PC game on Metacritic, surpassing even Half-Life 2 and Disco Elysium

Pokémon Scarlet and Violet: Ed Sheeran’s Celestial notes accompany us to Paldea in the new trailer