This Tuesday (18th), the Apple made the Release Candidates of iOS 16.1, iPadOS 16.1, macOS Ventura 13, watchOS 9.1, and tvOS 16.1 available to developers participating in Apple’s beta program. 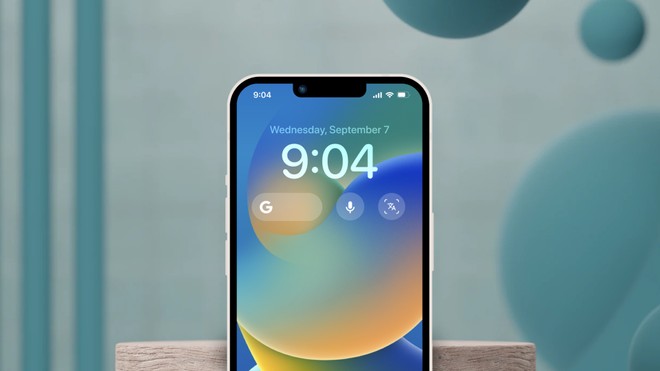 In addition, the fourth Release Candidates of macOS Bug Sur 11.7.1 (20G918) and Monterey 12.6.1 (21G217) have also been made available. It should be noted that the “Release Candidates” compilations, as the name suggests, are the final candidate versions.

Apple expects the new versions of the systems for iPhones, iPads and Macs to be made available to all users on October 24, same date announced for the official release of iPadOS 16.

Remembering that several features of the new systems, mainly iOS 16, were not available in the initial version and will be released with the next update. We just have to wait for the official release.

iOS 16.1, watchOS 9.1 and tvOS 16.1 will serve as quality updates to fix bugs and optimize device performance. iPadOS 16.1 and macOS 13 will be the next major update for the iPad and Mac, which will be a month late due to issues with their early beta versions.

iOS 16.1 Beta 4 (20B5064c) tests new features promised by Apple during WWDC 2022. Live Activities, which will display dynamic notifications — such as physical activity data and order status in delivery apps — on the iPhone Lock Screen, is one of the examples of functions that will debut with the next update.

The fourth beta of watchOS 9.1 (Build 20S5063c) for devs focuses on fixing OS bugs for smartwatches such as Spotify playback errors. tvOS 16.1 (20K5062a) has minor improvements. All new software versions are expected to be released for the devices in synergy this month.

It is not recommended to install beta versions on your primary devices, so if you have a secondary device to test new platform features as a developer, you can receive them through Apple’s Beta Software Program.

This Wednesday (28), the Apple released new public trial versions of its operating systems to members of the Apple Beta Software Program. Availability takes place the next day after the release for software developers.

Public testers who signed up for the company’s free beta program can now download new builds of ‌iOS 16.1 or iPadOS 16.1‌. The next variants should arrive in the next few weeks for the systems.

Apple says iOS 16.1 will introduce Live Activities, an interactive notification feature designed to let the user keep an eye on what’s happening in real-time on the lock screen and dynamic island.

However, the novelty is not included in the beta version because the developers are still working on implementing the support. The update also adds the US Clean Energy Charging Tool. 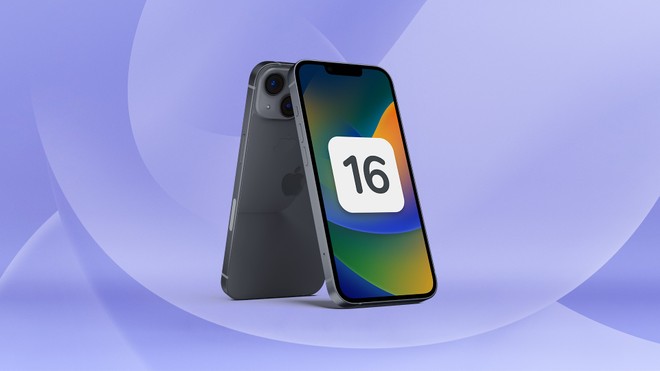 iOS 16.1 also comes with changes to the Wallet app, changes to the lock screen customization interface, and more. The latest iPadOS 16.1 beta expanded Stage Manager to the 2018 and 2020 iPad Pro models.

Remember that Stage Manager is a new way of multitasking, allowing four applications to be open at the same time with resizable windows. Apple removed in this version the feature that allows working with external monitors.

This Tuesday (27), the Apple made new test versions available for its operating systems. The builds are aimed at software developers and some arrive exactly one week after the release of previous betas. 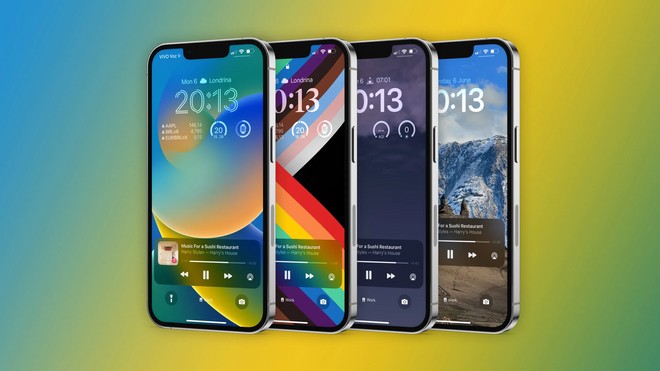 Xcode 14.1 has also reached its third beta release (14B5033e) and macOS Ventura 13 has received its ninth test build (22A5358e). These new builds will soon be released to members of the Apple Beta Software Program.

As is known, some features of the new systems, mainly iOS 16, were not made available together with the version initially released and should be released with the next update for the operating system.

iPadOS 16(.1) and macOS Ventura 13 are expected to be available to the public in October. Finally, it should be noted that, as these are beta test versions, installation on primary devices is not recommended, as serious bugs can occur.

a few days ago Apple released the first beta of iOS 16.1, watchOS 9.1 and tvOS 9.1 and today the second beta is coming with more news and fixes for developers.

Apple Watch is getting watchOS 9.1 beta with build 20S5049d, which is already available for those who have iOS 16.1 beta installed, as this is a requirement to have a developer profile on the watch.

If you already have an earlier beta version installed on your device, just check for the update on your iPhone or iPad, as updates are automatically installed on Apple TV and HomePod.

While installing these versions on major devices is not recommended, you can receive them by signing up for Apple’s Beta Software Program through the Apple Developer Center at the link below:

A Apple launched this Wednesday (14), the first beta version of the operating systems iOS 16.1, watchOS 9.1 and tvOS 16.1, software that this week had the stable version released to all users of the company and then received the new compilation in the Beta software from the developer with news.

As with previous generations, the trial version is dedicated to people who want to try out features that were not made official by the company in the main version. According to rumors, one of the functions that may arrive in future updates in the beta section is ‘clean loading’, a tool announced by Apple, but details of which were not disclosed.

Reportedly, the Cupertino giant also released the second beta of iPadOS 16.1 to developers about three weeks after the first build. For now, apparently no new features were introduced by the company in the initial betas, but that should change in future updates.

If you’re not a beta tester, you’ll need to join the program to get early updates on iOS, iPadOS, watchOS, and tvOS. This can be done quickly by going to the company’s support page, but it’s worth noting that unlike the stable package, betas can have errors and bugs during use.

Installed the new iOS 16 on your iPhone? Did you like the new version of Apple’s system? Tell us, comment!