Activision and Infinity Ward are preparing for the global launch of the military shooter Call of Duty: Modern Warfare II, and the developers published Lots of information for future players. As a reminder, the game will be available to everyone on October 28, and those who pre-order will be able to start playing a week earlier, starting on October 19.

The developers have tabulated a variety of sets of system requirements for the PC version. They range from minimal to ultra-quality in 4K resolution. Either option will require players to have 72 GB of hard drive space, 8 to 16 GB of RAM, and 2 to 10 GB of graphics card memory. 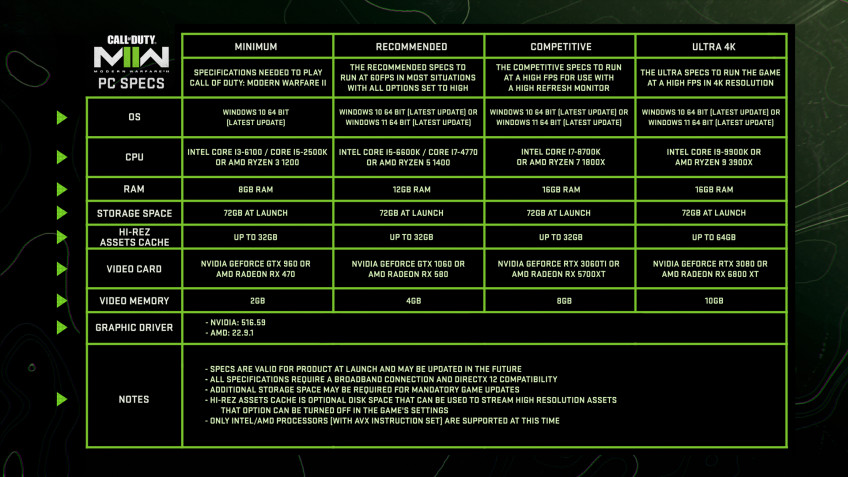 Modern Warfare II preload for those not participating in Early Access starts on October 26th. And from October 28 to November 15, the gaming pre-season is held, during which players will be able to increase their military ranks, upgrade their weapon skills, and unlock equipment on the eve of the first season.

The first season is scheduled to start on November 16, on which day a new map will open and Call of Duty: Warzone 2.0, a free DMZ mode and a battle royale will be available. And from December 14, players will be able to take part in raids. 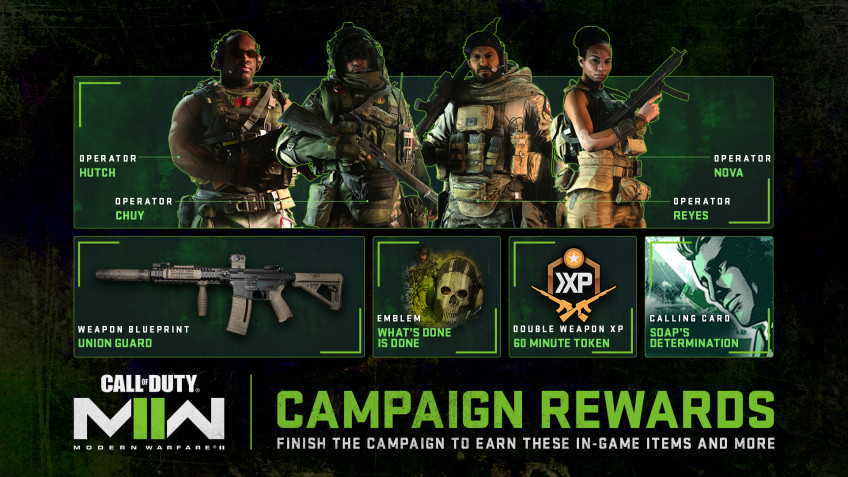 The Sims 5: Maxis has officially confirmed the development of the new part - first details and scenes

God of War Ragnarök: The Best PS4 Game – PS5 Version is the icing on the cake

Pushwoosh: When notifications suddenly turn out to be Russian – Aroged