Doogee announced the start of global sales of a secure smartphone Doogee S96 GT, which received a number of improvements over its predecessor S96 Pro, whose sales reached a record 1 million units. Doogee believes that the S96 GT has every chance of having the same success with users, as it surpasses the S96 Pro in technical parameters. 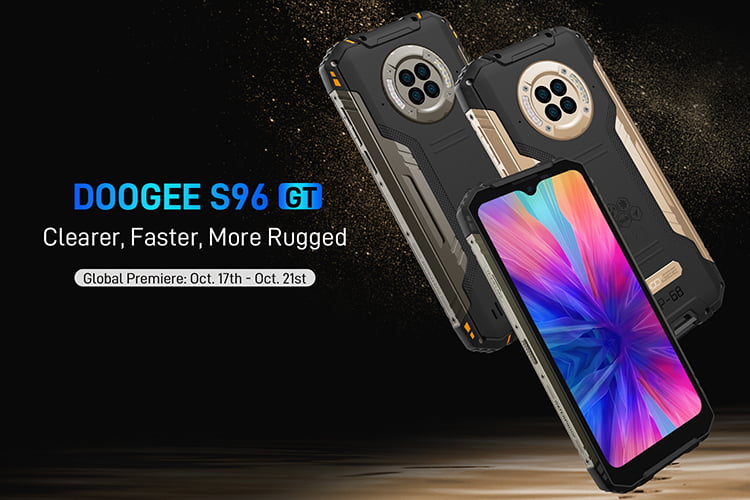 The Doogee S96 GT is IP68, IP69K, and MIL-STD-810H rated for shock, water, and dust resistance, making it suitable for builders, firefighters, extreme sports enthusiasts who have to deal with the adverse effects of the external environment.

The smartphone is based on a more productive eight-core MediaTek Helio G95 processor with a clock speed of up to 2.05 GHz and a Mali-G76 MC4 graphics accelerator. The amount of RAM S96 GT is the same as the previous model – 8 GB, while the capacity of the flash drive is twice as large – 256 GB.

One of the main features of its predecessor, which made it a real bestseller, was a night vision camera. The new model also features a 20-megapixel night vision camera (f/1.8) with a sensor made by Sony, which functions at a much greater distance of 15 m. In addition, the rear camera includes a 48-megapixel sensor with f/1.8 aperture, 8-megapixel with ultra wide-angle optics (130°) and f/2.2 aperture, as well as a 2-megapixel portrait sensor (f/2.8). The resolution of the front camera is 32 megapixels, its aperture is f / 2.0. 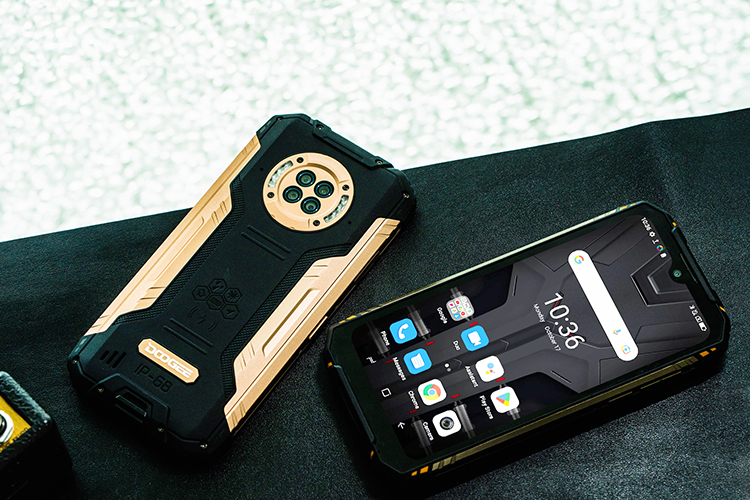 The smartphone is equipped with a powerful battery with a capacity of 6350 mAh, which ensures autonomous operation of the device for 2-3 days. The battery supports 24W wired fast charging as well as 15W wireless charging. 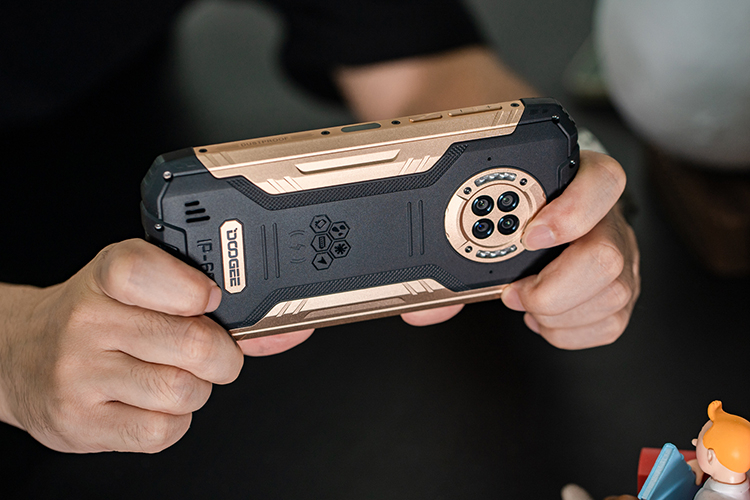 The specifications of the smartphone also include Wi-Fi 802.11 a/b/g/n, Bluetooth 5.0, support for four navigation systems (GPS, GLONASS, Beidou, Galileo), a fingerprint sensor on the side, and a USB Type-C port. There is also NFC support for contactless payments. The device runs on Android OS 12.0. Case color – black with orange. Also, a limited edition version of the smartphone in gold and black was released.

Doogee S96 GT can be purchased from October 17 on marketplaces AliExpress and DoogeeMall. The retail price of the smartphone is $349. For five days, until October 21, as part of the promotion, it will be available at a discounted price of $219. In addition, the first buyers of the smartphone will receive a coupon for an additional $20 discount, that is, the final price of the novelty will be $199.

More details about the Doogee S96 GT smartphone, as well as about the prize draw as part of the promotion, can be found on the official pages Doogee communities on the VKontakte social network.