Dualsense Edge: The Price Of The “elite” Controller Costs Half A Console

Sony finally follows Microsoft with its first ultra-customizable controller: the DualSense Edge. A high-end version of the DualSense that we know and which has the price, since it will cost 240 euros to get it. Pre-orders open this Tuesday, October 25. 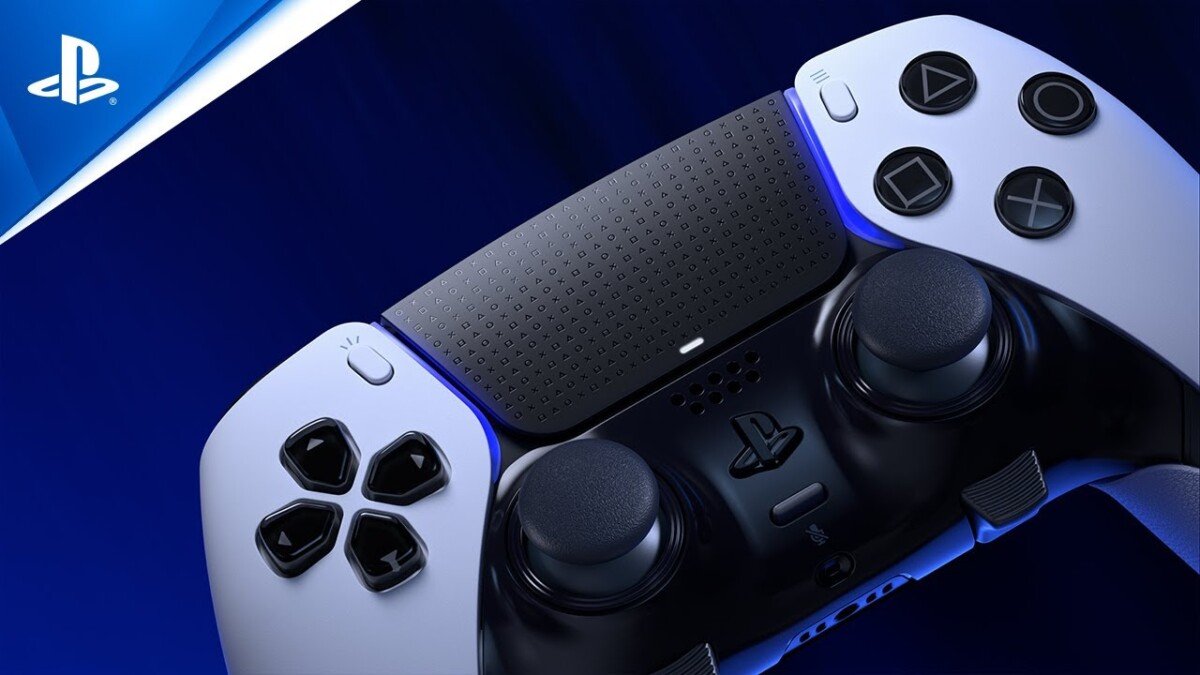 At Gamescom last August, Sony presented its DualSense Edge controller, a kind of “Pro” version of its DualSense, its game controller for PlayStation 5. We now know the price and availability, and it hurts.

This controller will nevertheless have more of a place in Sony’s catalog than the PlayStation controller for smartphones unveiled this summer.

Sony competes with Xbox with its DualSense Edge

“Pro” gamepads, Xbox has had them for a long time, with its 2019 Xbox Elite Series 2. Sony is therefore catching up with its DualSense Edge, which is more efficient and more customizable. 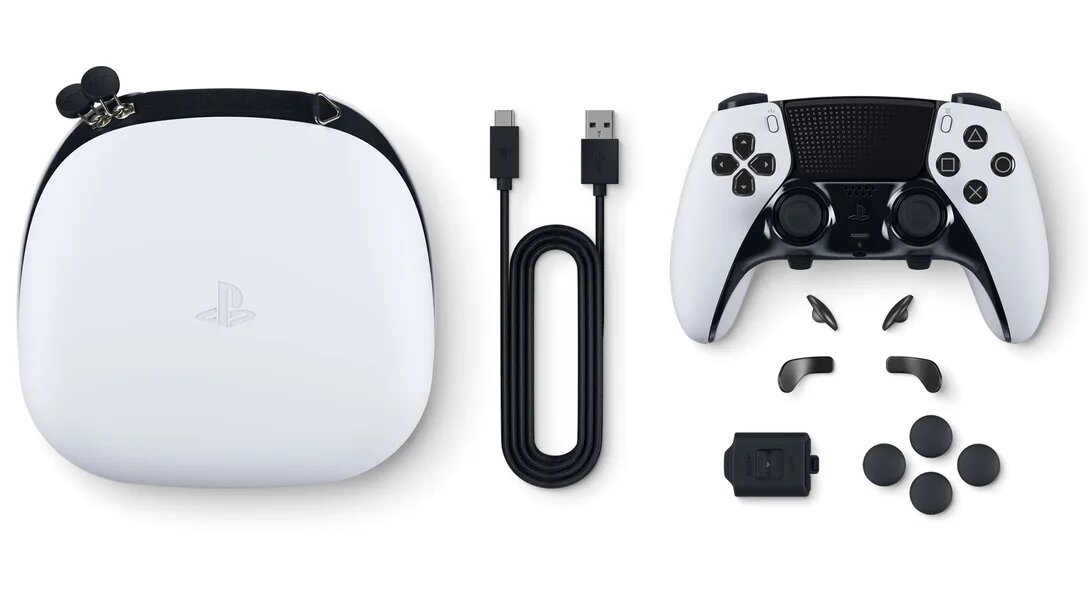 The DualSense Edge and its accessories // Source: Sony

Among the advantages of this controller for PlayStation 5 compared to the classic DualSense, there are hardware customizations, such as changes in the sensitivity of the joysticks and triggers, the change of joystick caps or the rear paddles. On the software side, you can reassign keys, create command profiles, all in a specific user interface. Note that the (wireless) controller can be recharged when it is placed in its box using a USB port. 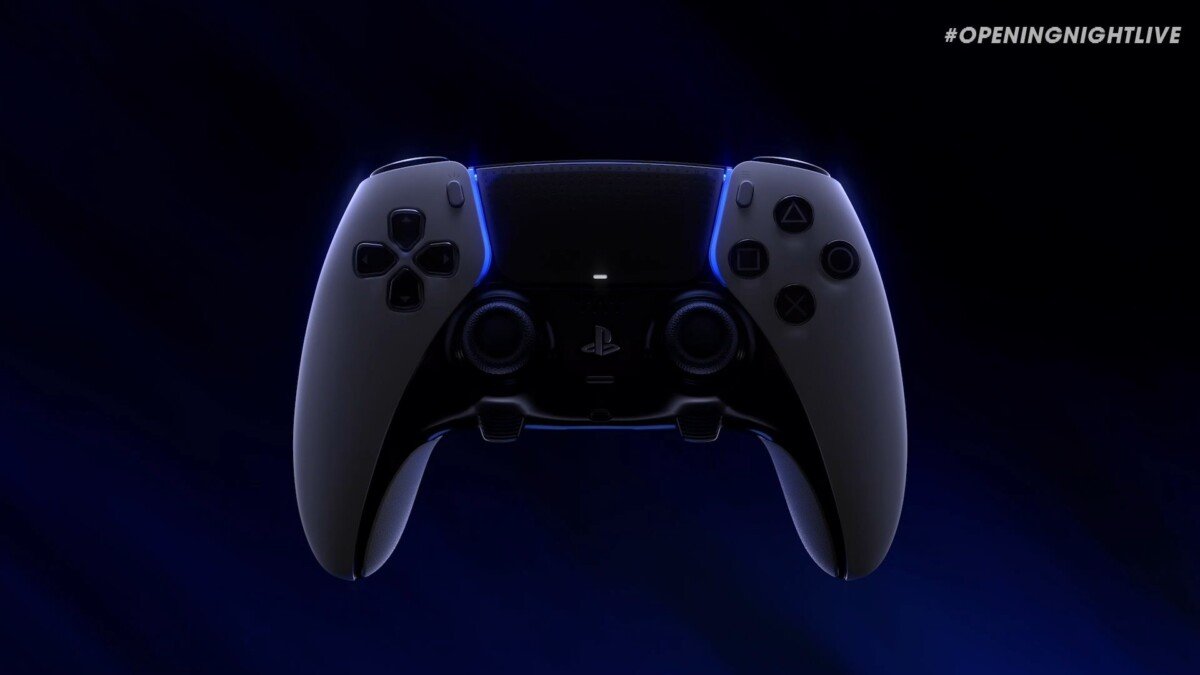 In the box of each controller, you will find:

PlayStation announced on its blog that the recommended retail price of the DualSense Edge will be 239.99 euros. The “replaceable joystick modules” will also be on sale at a price of 24.99 euros. It’s very expensive, especially compared to the Xbox Elite Series 2 controller which was released at 179 euros. 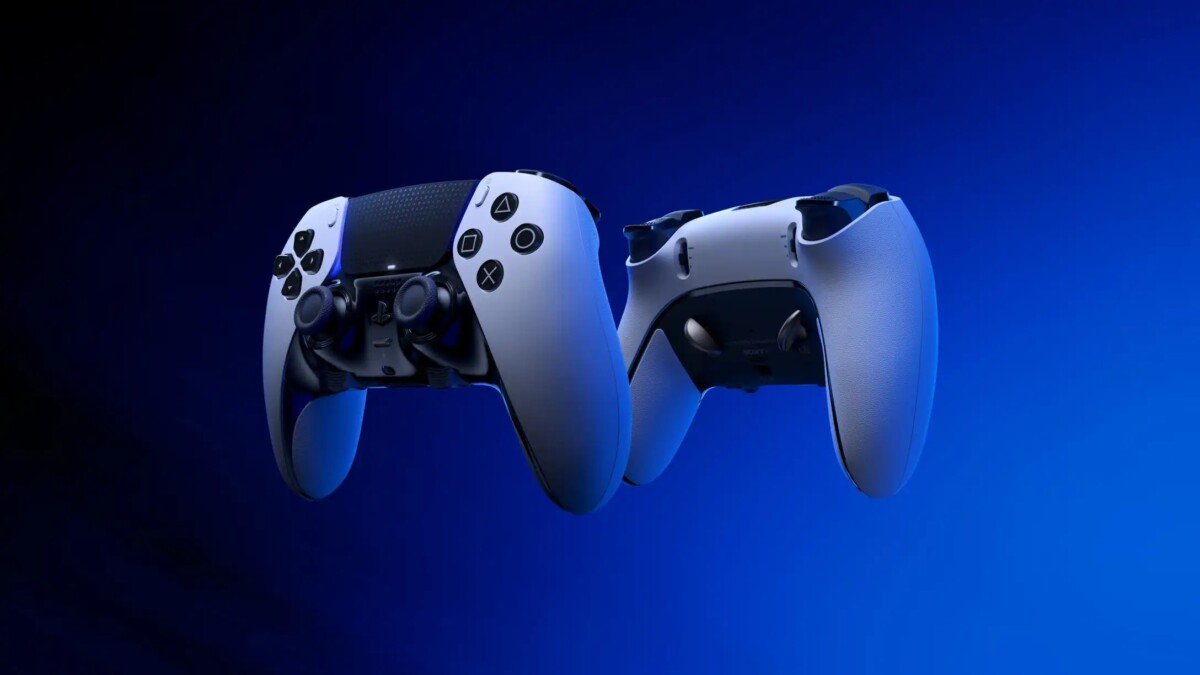 Pre-orders of the controller and its joystick modules will be open this Tuesday, October 25 “at certain retailers” and on the PlayStation store in France, the United States, the United Kingdom, Germany, the Netherlands, Belgium and in Luxembourg.

The controller will be on sale only next year, namely on January 26 on the PlayStation store and from February 23 at other retailers.

VERNYDOUB: "Kryvbas is the first team I can't get through to"

Destiny 2: treat or Engram? Festival of the Lost returns with Haunted Sectors

Call of Duty Modern Warfare 2: the menu deemed catastrophic, the developers on the spot?

The Google Pixel 6 offered at a ridiculous price, probably the best choice at this price!