EA: Servers of Dragon Age Origins, Mirror’s Edge and other titles will be shut down

Ea: Servers Of Dragon Age Origins, Mirror’s Edge And Other Titles Will Be Shut Down

As announced by Electronic Arts, the company will take the servers of selected games offline in the coming weeks. As already reported, the arcade racing game “OnRush” is affected. There are also older titles like “Dragon Age: Origins” or “Mirror’s Edge”. 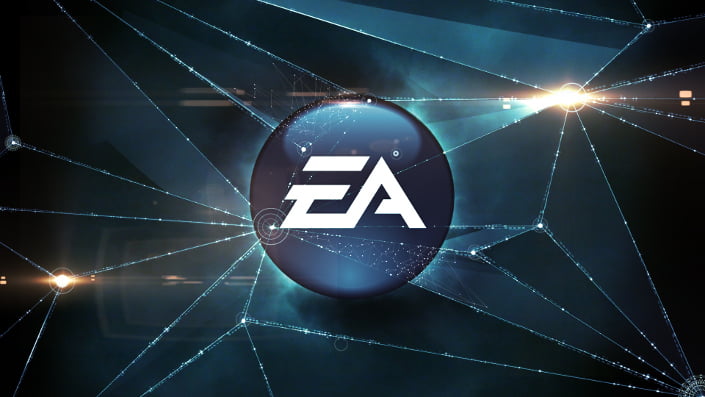 In a recent message to the community, those responsible at Electronic Arts pointed out that the servers for selected titles will be taken offline in the coming weeks and months.

As announced a few days ago, the servers of Codemasters’ commercially failed arcade racing game “OnRush” will be taken offline. The other shutdowns mainly affect older games and functions such as the screenshot server of the fantasy role-playing game “Dragon Age: Origins”, the multiplayer of “Mercenaries 2” or the first-person adventure “Mirror’s Edge”.

Here is the official list of affected titles along with the shutdown dates.

EA: These servers are going offline 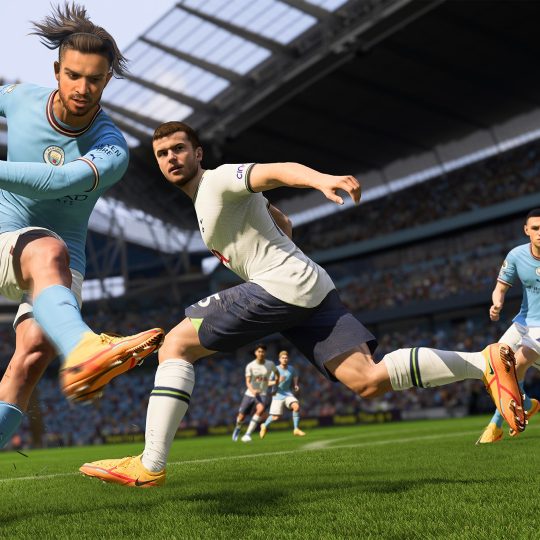 “As games are replaced by newer titles, the number of players still enjoying games that have been live for some time shrinks to levels – typically less than 1 percent of all top online gamers across all EA titles – where it is no longer possible to do the behind-the-scenes work involved in keeping the online services for those games running,” EA commented on the server shutdown.

“We’re also committed to constantly updating and improving the features and modes of our games to ensure they stay exciting for as long as possible. This commitment to great gameplay sometimes means we have to shut down outdated features and modes.”

Memories in A Plague Tale: Requiem - how to find and get the Imsmer achievement

Indonesian state-owned companies will switch to electric transport by 2025

Steam Deck: User gets a turkey fryer with console, but Valve wants it back

iPhone 14: riots break out in the biggest factory in the world