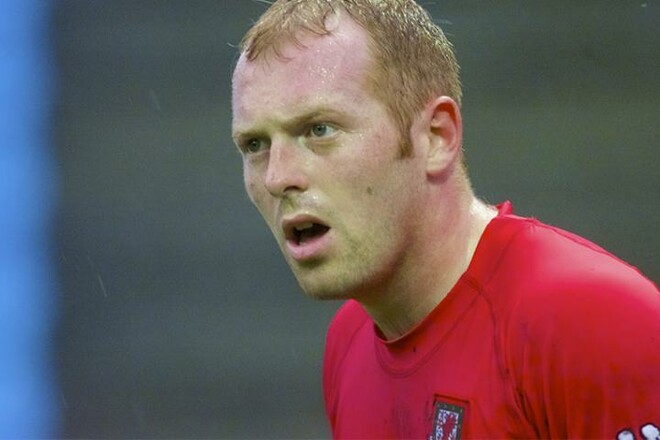 Former Liverpool midfielder Leighton Maxwell has been sentenced to eight years in prison.

The 43-year-old man, who played for the Reds from 1999 to 2001 as a footballer, lent his home to drug dealers as a warehouse. The police found 60 kg of cocaine and heroin in Maxwell, as well as 2.5 million pounds in cash.

In court, it was proven that Layton acted as a drug courier and received 500 pounds a month for services.

Maxwell was one of eight defendants who were eventually sentenced at Cardiff Crown Court to a total of 80 years in prison.

God of War Ragnarok between dubbing and pandemic: the difficulties of Santa Monica Studio