Anyone who sticks with FIFA 23 and also has a Prime membership on Amazon will also benefit from the current part of the football series. EA and Amazon are cooperating again! 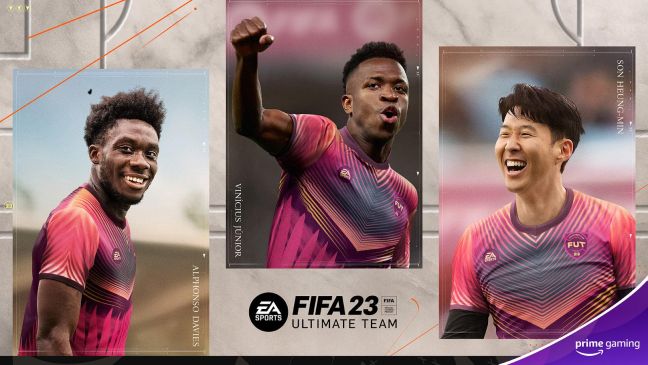 Already in the last FIFA parts, players who had a Prime membership with the online mail order giant Amazon could benefit. They were regularly given free, additional game content for the game via Prime Gaming. Far away from other supported EA titles such as Madden NFL 23 or Apex Legends, this cooperation is now being continued with the current FIFA 23.

What can you specifically expect? In the package you get 7 rare gold players, 2 player picks with at least OVR 81+, 12 rare consumables and 1x Kylian Mbappé for 5 games on loan for free.

With just such drops, things will continue for a whole year, because the corresponding product page at Prime-Gaming already shows further packages until September 2023. Then FIFA 23 will largely be over anyway, because EA will most likely also publish a new football title in the coming year – but then no longer under the FIFA flag, but as EA Sports FC.

Until then, the current FIFA 23 will remain the greatest FIFA of all time. Over 19,000 licensed players, 700 teams, 100 stadiums, 30 leagues and more are on board. A free DLC about the World Cup in Qatar can be expected soon; this had recently been leaked.

Xiaomi Blender is the new powerful gadget you will want to buy!

The Boys: These are the newcomers for the fourth season + first pictures from the set!