Samsung is undoubtedly the biggest smartwatch brand in the Android segment, having launched several successful devices over the last few years. Meanwhile, a few months ago, the Korean giant launched the Galaxy Watch 5 and Galaxy Watch 5 Pro, which are considered among the best smartwatches for Android smartphone users. Now, it’s time for the Samsung transfer all efforts to the development of a smart ring.

That said, information coming in from South Korea reveals that Samsung has started the development of a smart ring that users can use to monitor their activity and health. The company is reportedly working with several companies to secure necessary parts and modules. Last year, the company even applied for a patent for one of these devices that features an optical heart rate monitor and an electrocardiogram sensor. However it can also be used to control a smartphone, tablet or TV. 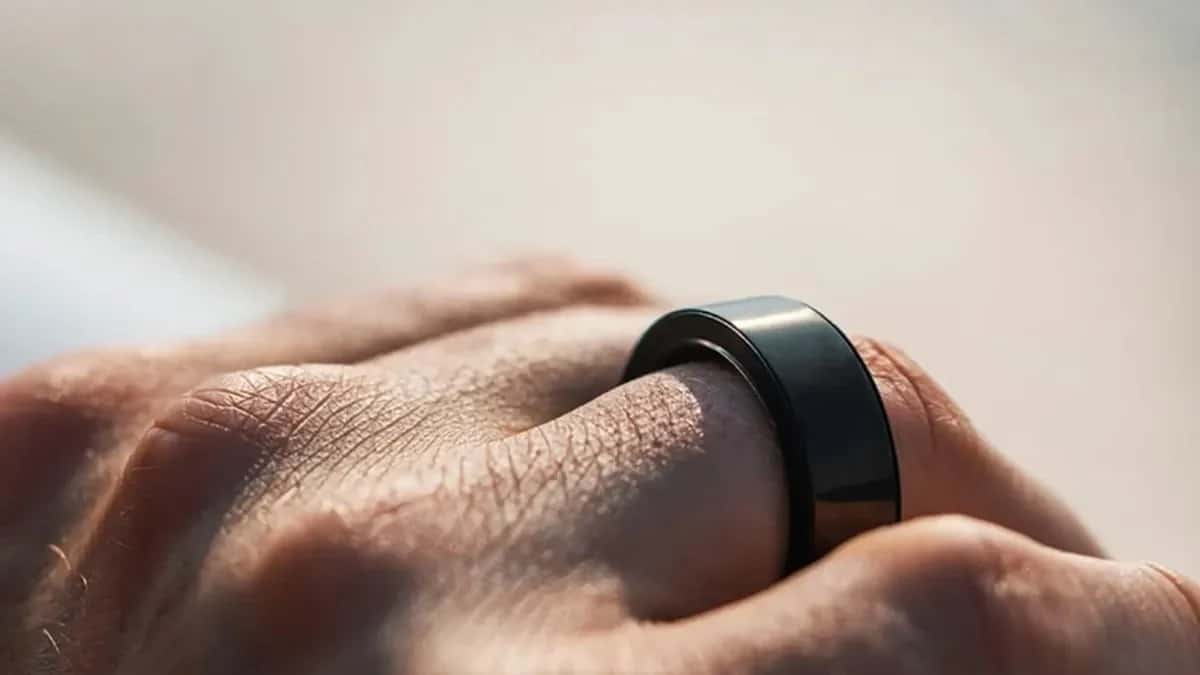 Market research companies reveal that smart rings will be popular in the coming years. This is due to continuous use by people and for having better accuracy in health screening. These smart rings also have a battery that lasts longer than a typical smartwatch. This is because they don’t have a screen that always consumes a lot of battery as the site points out. Sammobile.

Still, a smart ring might not satisfy smartwatch users due to the missing screen. However, it can definitely replace a smartband. This is because it offers the same functions but with a smaller size and a discreet design. Currently, some of the most popular smart rings include the Oura Ring 3, Hecere NFC Ring, Prevention Circul+ and the Go2sleep Ring.

That is, it is not exactly a new market but it is undoubtedly an area where Samsung can innovate in several aspects.

Team Spirit made it to the playoffs of The International 11, while BB Team failed

Gaming Nation, a gaming platform from dtac, is ready to penetrate the market, filling the game ecosystem of Thailand.

Steam has significantly increased the price of games – for Russia too