Galaxy S23: These Are The Final Specs!

We already know a lot, but a lot, about the new range of smartphones Samsung Galaxy S23, all little things that make us think that the launch may be soon, in what may be an anticipation of the way the South Korean giant has been doing the stuff.

In fact, a further proof of this is the fact that the final specifications of the Galaxy S23 (base model) have already given an air of grace on the Internet. Shall we take a look? 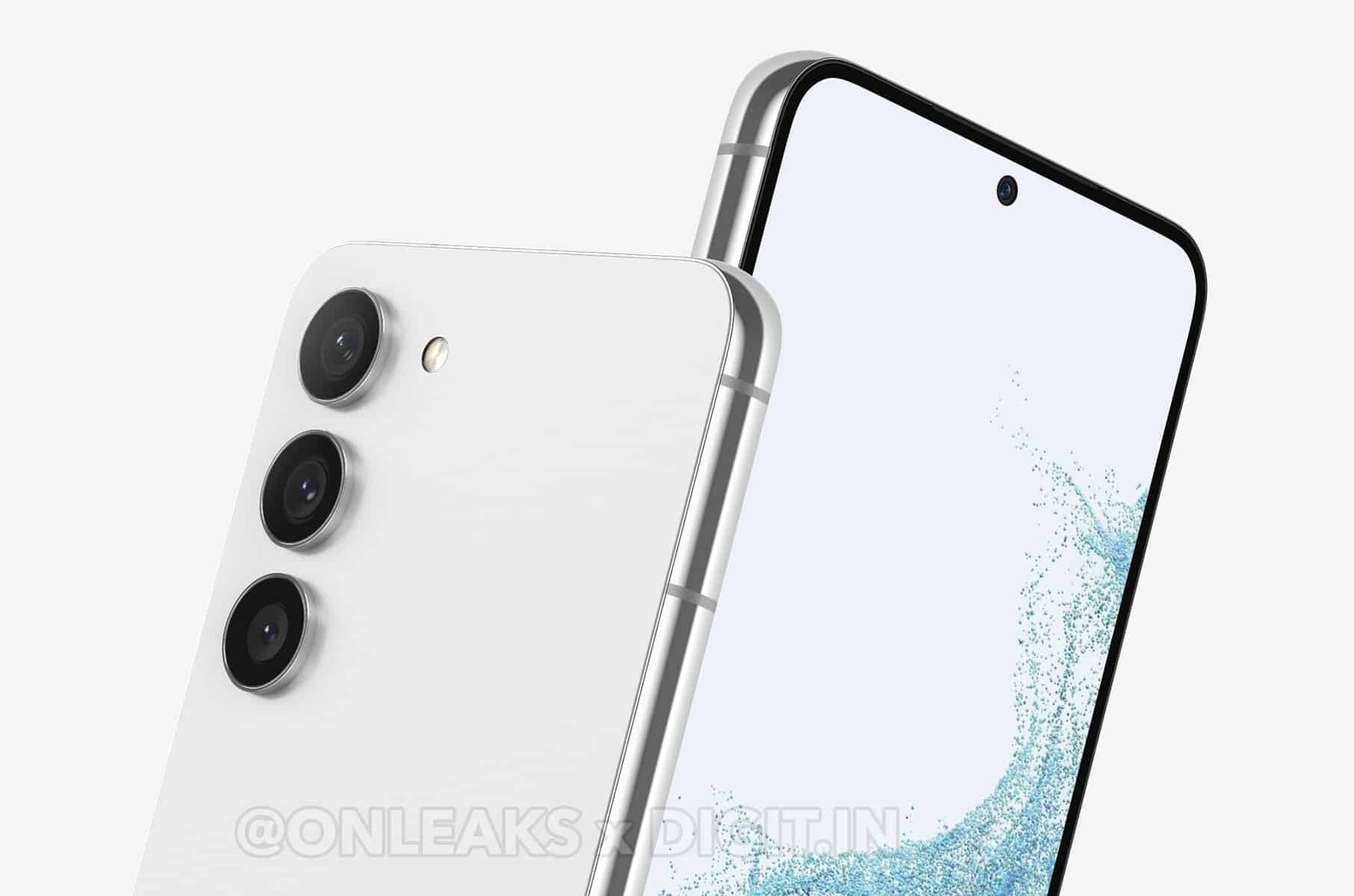 Therefore, as we have said several times, the new Galaxy S23 will not be a revolution, but just a sharpening of the edges compared to what we can already find on the shelves. In fact, in the case of the S23 Ultra, a big change in design is not even expected, such was the success of the S22 Ultra during the year 2022.

Having said all this, the Galaxy S23 range will be based on the SoC Snapdragon 8 Gen2, and the Android 13 Operating System. Do you know the rest? Well, in the base model it will be like this!

In short, the Galaxy S23 is the skeleton of the entire range, offering a lot of good stuff, at a more affordable price, and of course, a more compact size. So, once again, depending on its launch price, it can turn out to be an extremely interesting “pocket rocket”.

However, in terms of dates, the entire range is expected to be announced and launched in early 2023. But the way everything is being done, I wouldn’t be surprised to see a launch in January, to counter the launch of Xiaomi, that hostilities should begin as early as December.

Also, what do you think about all this? Interested in the Galaxy S23? Share your opinion with us in the comments box below.

Here are the highest paid programmer jobs in tech | NextPit