So that’s it for the FIFA series sponsored by Electronic Arts! In this issue of Games Aktuell you can read how the departure of one of the best-known and most successful sports game series from one of the best-known and most successful publishers is doing in the test! On the subject of return, we have a topic ready from the preview area: A remake of the modern horror classic Dead Space will also be released in 2023 under the sign of EA. We were in London and played Isaac Clarke’s Resurrection for hours, you can read our preliminary verdict a few pages down.

But sometimes you feel like something refreshing, something new and exciting. Then you should check out our report on Forspoken, also found in the preview section. The Square Enix project wants to combine an interesting fantasy open world with cool parkour and a complex combat system. Also new, but linked at heart to its older predecessors, is Assassin’s Creed Mirage from Ubisoft. The title is intended to distance itself from the RPG realms in which Valhalla and Odyssey have spread and instead provide fans with a more classic assassin adventure.

Current games in the test

But enough of the previews and outlook, let’s get back to the tests. In addition to FIFA 23, we have a lot more interesting games on offer in the current issue in this category.Current Games 11/22: Assassin’s Creed Mirage Cover Story, Dead Space Preview, The Last of Us: Part 1 Review, and More!”/>

Soulstice aims to feed the starving fans of Devil May Cry and action games in general, and Steelrising to wow the Souls-like community at large. We’ve also put the remake of The Last of Us: Part 1 through its paces and fully immersed ourselves in the heavy metal music and fast-paced shooter gameplay of Metal: Hellsinger. In Serial Cleaners we cleaned crime scenes undercover and in Return to Monkey Island we experienced a flash of nostalgia at the return of one of the most iconic adventures of all time – at least in part. As always, the current issue of the GA offers something for every player’s taste, provides important news, exciting reports and insightful views of upcoming hits. Have fun reading and gambling!

Games Aktuell 11/2022 is now available digitally and at newsstands from October 19, 2022. Subscribers usually receive the magazine a few days earlier.

How do you like the new Games Aktuell? Write to us: [email protected]

Would you like to have Games Aktuell conveniently in your mailbox before the newsstand launches and also save money and collect a great bonus – or save yourself the trip to the newsstand and have the current issue delivered to you? Click here for the Games News shop!

Read the current games on your PC or smartphone and tablet before they hit the newsstands and save money! Here’s all the info!

It’s been around since 2008, the Games News Podcast. In addition to the website, the perfect complement to the magazine – have a listen! 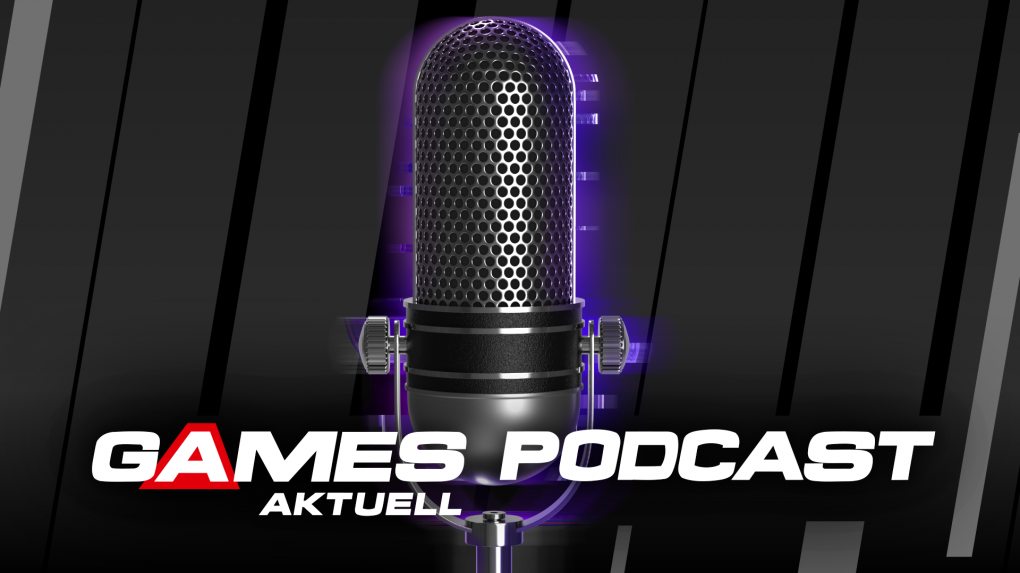 Buying advice for gaming PCs: We present hardware configurations for every requirement – from entry-level to mid-range to high-end.

JV Fan Contest: update on the ranking of the best contributors to the site

Apple: new iPad Pro will arrive in the next few hours

IO Interactive: Project Dragon will be multiplayer and have microtransactions

Big crush on Amazon! Already a promo on this new Apple Watch 8