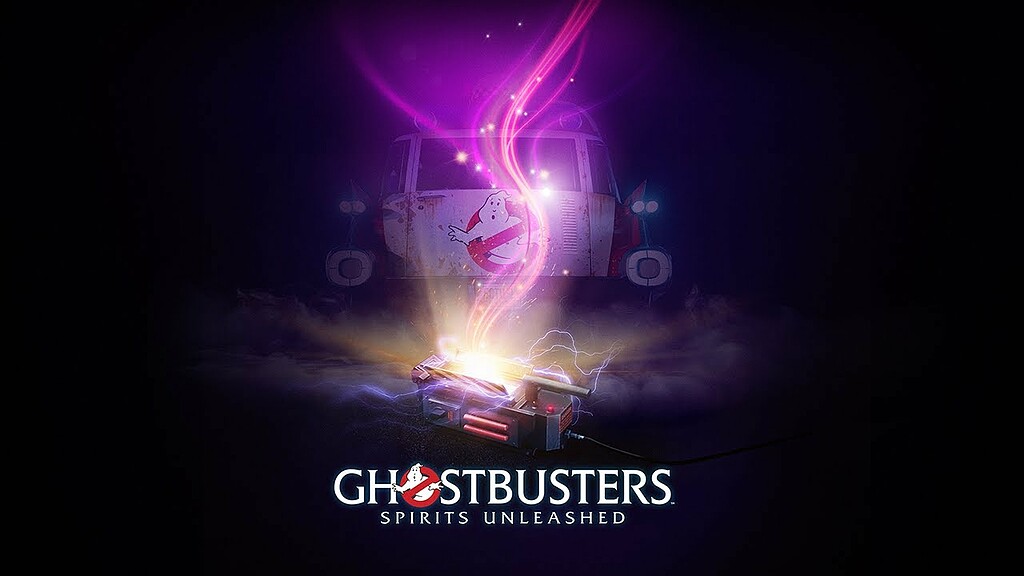 In Ghostbusters: Spirits Unleashed, Ray and Winston open the fire station gates and welcome a new generation of Ghostbusters. The asymmetric hide-and-seek game lets players play as either a team member of the new Ghostbusters or as a single ghost; either with up to four friends or solo. There is also an offline single player mode with fellow AI players. The cutscene-filled story unfolds as players progress. Whether you’re the hunter or the hunted, the game is easy to learn and fun to master.

The iconic gear like proton packs, PKE meters and spirit traps that fans can expect and newcomers can find fun are also included in Ghostbusters: Spirits Unleashed. The game’s hub, the Fire Station and Ray’s Occult Books, will also look familiar to many fans. Here players can choose their missions, customize characters, practice with their proton packs and explore the area. The original actors are also back in their roles as Ray Stantz and Winston Zeddemore and some friends.

New Mortal Kombat Announced, But Not a Fighting Game for Mobile Phones

Crysis 2 and Crysis 3 remasters coming to Steam next month

The forces have been combined for the domestic and national electric minibus!

WoW Classic: Season of the Championship servers will be closed