In 2022, the audience of gamers in the world will decrease by 150 million people

In 2022, The Audience Of Gamers In The World Will Decrease By 150 Million People

According to gaming industry experts, for the first time in history, this year the audience of the gaming industry will noticeably decrease – the number of gamers should decrease by 150 million people by the end of this year. This will be mainly driven by the downturn in three key markets. 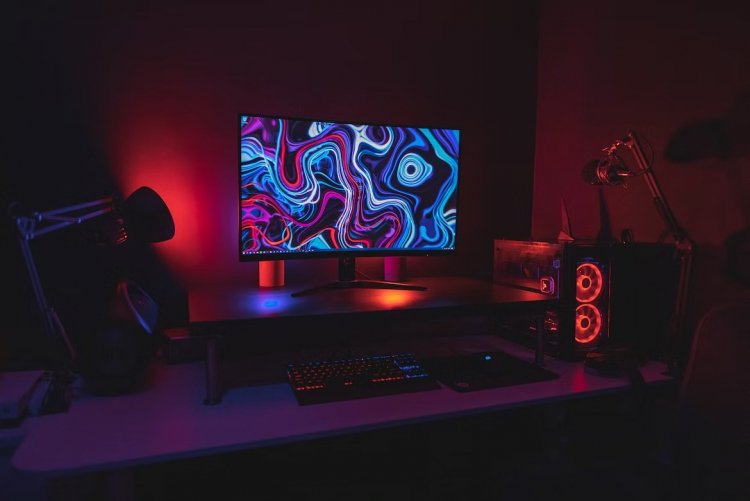 According to information provided by experts from the London portal Safe Betting Sites, only the gaming markets of China, the USA and Japan will collectively lose 115 million gamers this year – 76% of the total number of users leaving the gaming worlds.

In recent years, the revenues of the gaming industry have continued to grow steadily (against the backdrop of significant declines in many other industries). However, this year the situation has changed dramatically. The market has faced numerous headwinds, including inflation and problems with regulators. As a result, the number of people playing video games worldwide has dropped to 2.46 billion, according to Statista, from 2.61 billion a year ago.

In the past eight months, China, which was considered the leader of the gaming industry, has seen a virtual “freeze” in the approval of new games, tightening government censorship and the introduction of stricter rules for allowing minors to play games, which affects both the size of the user base and the profitability of the industry.

According to Statista, there were 780 million gamers in the country last year, approximately 30% of the global total. Nevertheless, in 2022 their number should decrease by 104 million, to 676 million, and the negative trend will continue in 2023, when the number of computer gamers will decrease by another 40 million.

The United States, which ranks second in terms of the number of players, will lose only 6.6 million gamers, almost 15 times less than in China. But Statista expects the US market to recover in 2023, with player numbers rising to 161.9 million from 156.5 million this year.

It is also expected that the number of gamers in Japan will decrease by 3.7 million compared to last year, to 73.3 million. However, the Japanese gaming sector will also partially recover next year, to 75.2 million people. However, projections suggest that all three countries will never return to their record-breaking 2021.

Resident Evil 4 remake will be shown this Friday

'These are the specifications of the Samsung Galaxy S23' - Aroged